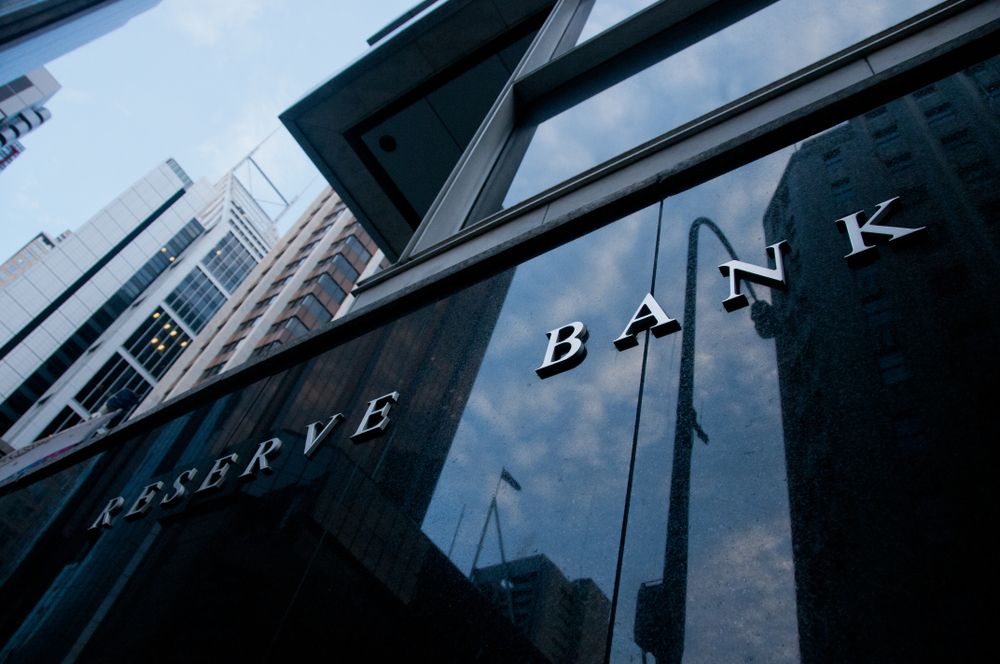 The RBA has announced that the cash rate will remain on hold at 0.1%. Here's what you need to know.

The RBA has announced that the cash rate will remain on hold at 0.1%.

“The board will not increase the cash rate until actual inflation is sustainably within the 2 to 3 per cent target range. For this to occur, wages growth will have to be materially higher than it is currently.”

“This will require significant gains in employment and a return to a tight labour market. The board does not expect these conditions to be met until 2024 at the earliest.”

But isn’t the Australian economy looking up?

Over February the Aussie dollar gained 5 cents against the US dollar. Some of the factors driving this appreciation are as follows:

A rise in the value of the Aussie dollar signifies that the economy is headed out of recession, which in turn encourages overseas investment.

This has created market speculation that interest rates could rise sooner than anticipated by the RBA.

While this appears to be good news for the Australian economy, it may not be such great news for your home loan, especially if you’re waiting until the very last minute to get that 3 year fixed rate loan.

Because three year fixed rates are impacted by changes in the rate of the three-year government bond, and the Reserve Bank's Term Funding Facility which could run out by the end of June.

But will the rising dollar impact the cash rate?

The simple answer is - it’s too early to tell.

Bill Evans, Chief Economist for Westpac interpreted the RBA’s decision as being inline with the theme of “not getting carried away” with the better than expected performance of the economy.

What should you be thinking about when it comes to your home loan?

With the market outlook largely uncertain on the future of the cash rate, you may be running out of time to take advantage of historically low interest rates. So you could be saving yourself money (and some regret) by acting now.

uno acts in your best interests to help you navigate competitive loan options. To see your savings and what deals are available to you, click the button below to get started.

Book to speak with a uno broker today