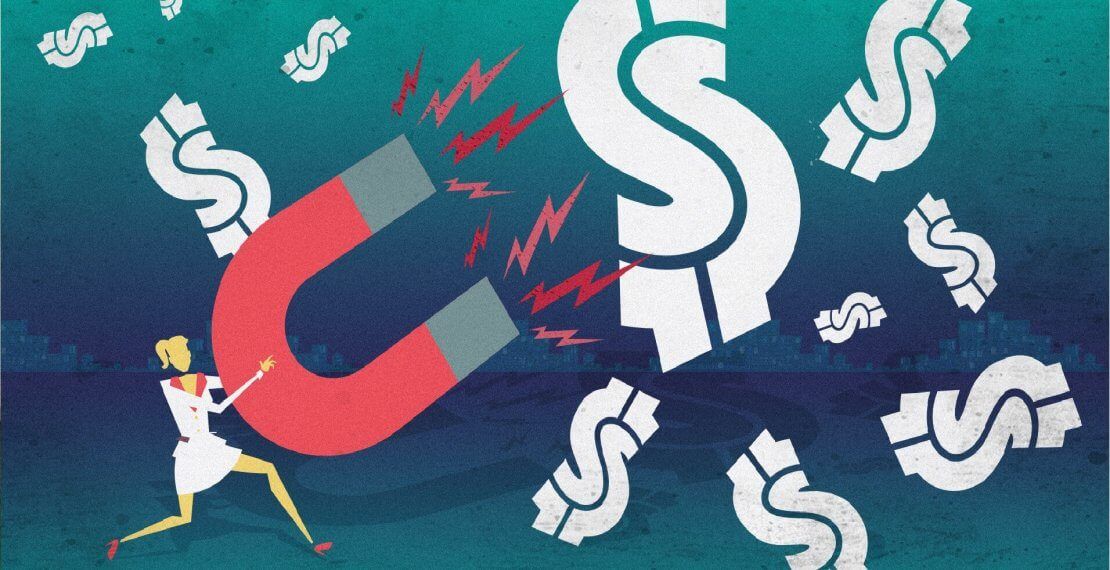 Opinion: 6 Reasons Why Women Are Better With Money Than Men

At the risk of gender stereotyping, here’s a question. Who is better with money? Men or women?

Sorry fellas, but there is a growing body of evidence that not only are women good at traditional roles such as handling the family budget, but they have an edge across the whole gamut of financial dealings.

Here is some food for thought.

1. Single women buy more property than single men. Young single women aren’t waiting around for Mr Right when in comes to buying their first home. An article in the Domain section of The Sydney Morning Herald earlier this year found home loan applications from single females had outstripped those from single males for the past four years, and the trend was gaining pace.

2. We care about paying off a home loan more than men do. A study by Westpac into Gen Y Women and Home Ownership found almost 90 per cent list owning a home and paying it off as their top lifetime goal. The figure for men was less than 80 per cent. Westpac also found women were more likely to understand home loan features than men.

3. And we’re more likely to actually get it paid off, too. Women are slightly more likely to own their own home than men, and to own it outright rather than having a mortgage according to the Australian Bureau of Statistics.

4. We tend to be better investors. Despite being less confident about investing than men, women have consistently been found to be better investors. Why? The landmark study in this area, conducted by Terrance Odean, a professor at the Haas School of Business at the University of California, found being less confident actually helped them. To put it bluntly, male investors were more likely to be overconfident, while women took fewer risks and earned better returns for their efforts.

6. We’re more likely to have savings for a rainy day. Around 40 per cent of women have emergency savings, compared to 25 per cent of men according to the Australian Securities and Investments Commission. Its landmark research on Women Understanding Money also found women generally had better budgeting habits, were more likely to spend a lot of time thinking about financial information before making a decision, and were less comfortable with debt.

But we don’t get it all our own way. ANZ found women are more likely to feel stressed about money, less in control, and less prepared for retirement. ASIC found that while women were highly confident with basic financial tasks, they were less confident than men about more complex money.

Women still earn less than men, and a Senate committee report this year found men end their working lives with twice as much super on average than women – despite the fact that women live longer and will need more money in retirement.

Could it be that women are better with money because we need to be?