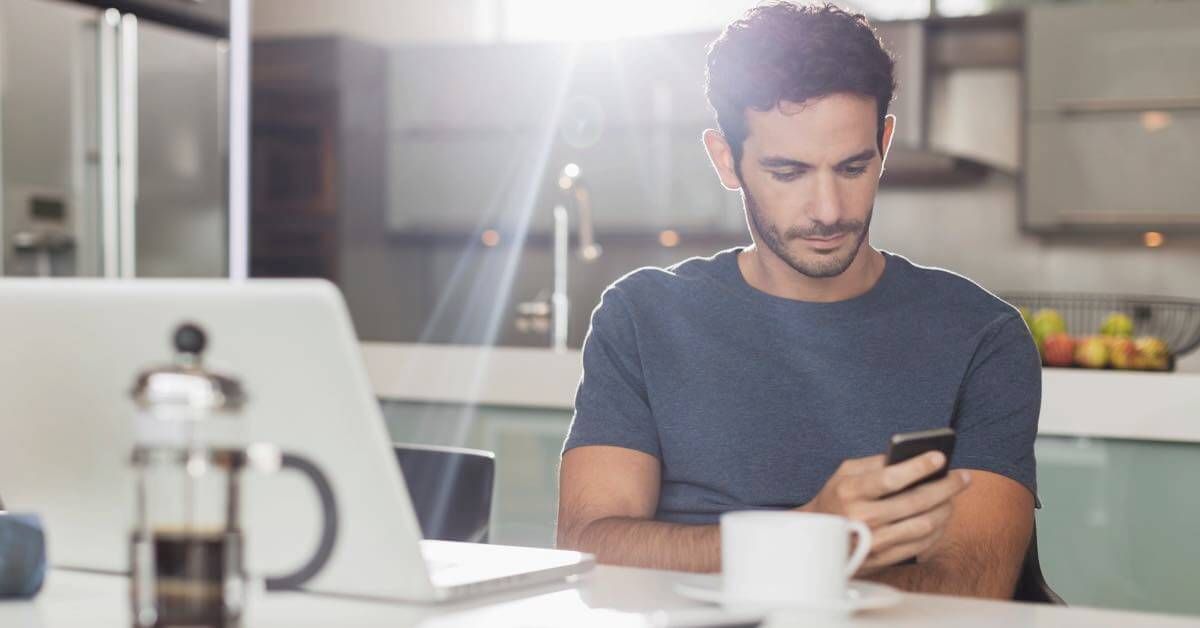 The year 2017 promises self-driving cars, Donald Trump’s “wall”, and the release of the final season of Game Of Thrones. But politics and pop culture aren’t the only sectors facing change. Here are uno’s key predictions for the year ahead in the property, technology and mortgage space.

1. The rise of technology

According to a survey of 600 property buyers and refinancers that we commissioned last month, 59% of Australians say they are more likely to use online services for their home loan search and application than they were 12 months ago. More than 82% said they planned to use online services either exclusively or to a large extent.

The increase in likelihood to use digital services was particularly strong amongst people in their 30s and 40s – the time-poor generation. This group cited the increased number and quality of online services available, as well as the fact that they feel busier than ever before, as the reasons causing them to flock to online channels.

BRICKX offers consumers an innovative way to break into the housing investment market by going online and buying parcels of bricks – essentially shares in a property – for as little as $100. Purple Bricks, on the other hand, is a real estate agency with no shopfronts that launched in Australia in November that offers vendors on-demand updates and transparency on buyer feedback and offers.

The increased appetite for on-demand service and transparency is also the underlying force supporting the growth of digital mortgage services like uno – customers are looking for ways to progress these things in between the other demands on their time. They’re becoming less tolerant of old models that rely on face-to-face meetings and scheduled phone calls.

The strong growth of the Sydney property market continues to defy expectations. Image via Domain.Another one to watch in 2017 is the divergence of Australia’s two-speed property market.

Strong price growth has made living or even investing in Sydney or Melbourne increasingly expensive and potentially decreasingly worthwhile financially, so we expect this will result in people having to look further afield and consider counter-cyclical property investment.

Get Started According to CoreLogic’s Quarterly Review from December 2016, gross rental yields are currently at historic lows of 3.0% in Sydney, 2.9% in Melbourne. In comparison, in other cities across Australia the gross rental yields are significantly higher – 4.2% in Brisbane, 4.0% in Adelaide, 3.7% in Perth, 5.3% in Hobart and 4.9% in Darwin.

An average Australian salary can buy a lot more in cities like Brisbane than in Sydney or Melbourne.A household with a median income of $80,704 (Australian Bureau of Statistics, 2015), assuming certain parameters, can potentially borrow up to $437,000. Assuming they have a 20% deposit, and after stamp duty considerations, that puts the median household in the market for a property worth up to around $498,000.

That amount won’t even buy an apartment at the median price in Sydney, but it will buy a median-priced house in Perth, Adelaide, Darwin or Hobart. As Sydney and Melbourne prices continue to increase, and other cities become more affordable, we expect that there will be more discussion about the merits of purchasing in other capital cities – either as an investment, or a residence.

We encourage people to use tools like uno’s borrowing calculator to ensure they know what they can borrow, and then explore how they can make their investment work harder.

2017 will also see more people relocating to apartments, to get a foot in the door of the property market and live close to a city’s central amenities.

The New South Wales Government’s Parramatta Road Project in Sydney is a prime example of the ‘upward living’ trend. As the road is upgraded, the zoning laws will change and the number of available, conveniently-located apartment blocks will skyrocket, giving more people the chance to live close to the city for a more affordable price.

Australia’s apartment construction boom continues to support the upward living trend. Image via The Age.With apartment dwelling completions hitting an all-time high in the September quarter (according to CoreLogic’s Quarterly Review – December 2016), the outlook for 2017 and 2018 is even more apartments in all metro areas on the eastern seaboard.

We’re expecting lenders to continue tightening their lending policies around high density inner city apartments, especially in Melbourne, which will both make affordability harder for those new to the market or with lower deposits, but will put downward pressure on these developments. This will present both an opportunity and a challenge.

Young people looking to break into the housing market have had a famously tough time, and the going has been even tougher for single young people. In response, homeowner collectives, a trend that sees young people going in on a house with close friends or siblings, has started to take hold.

First home buyers are finding new ways to enter the market. Image via The Sydney Morning Herald.Other funding models we have seen increased demand for at uno include Family Guarantees and the notion of Stair-casing. Family Guarantees target young people trying to break into the housing market by tapping into the ‘bank of mum and dad’ to afford a deposit, while ‘Stair-casing’ is targeted to single young people, who hope to afford their first home by purchasing a share in a property and progressively increase their stake as their savings grow.

Our research shows that a whopping 41% of people are considering fixing part or all of their home loan in the first six months of 2017 – despite the fact that as of September 2016, only 11.2% of mortgage commitments were for a fixed rate home loan (CoreLogic Quarterly Review – December 2016).

There has been a lot of talk recently about the merits of fixing interest rates, and we expect that debate to continue. But borrowers need to factor in the difference between variable and fixed (especially when fixed is higher) before jumping on the bandwagon. Remembering that 4.5% versus 4% for a $500,000 loan equates to $175 a month, fixing might end up being a lot to pay for peace of mind – particularly when there is also now discussion about the possibility of variable rates decreasing even further.