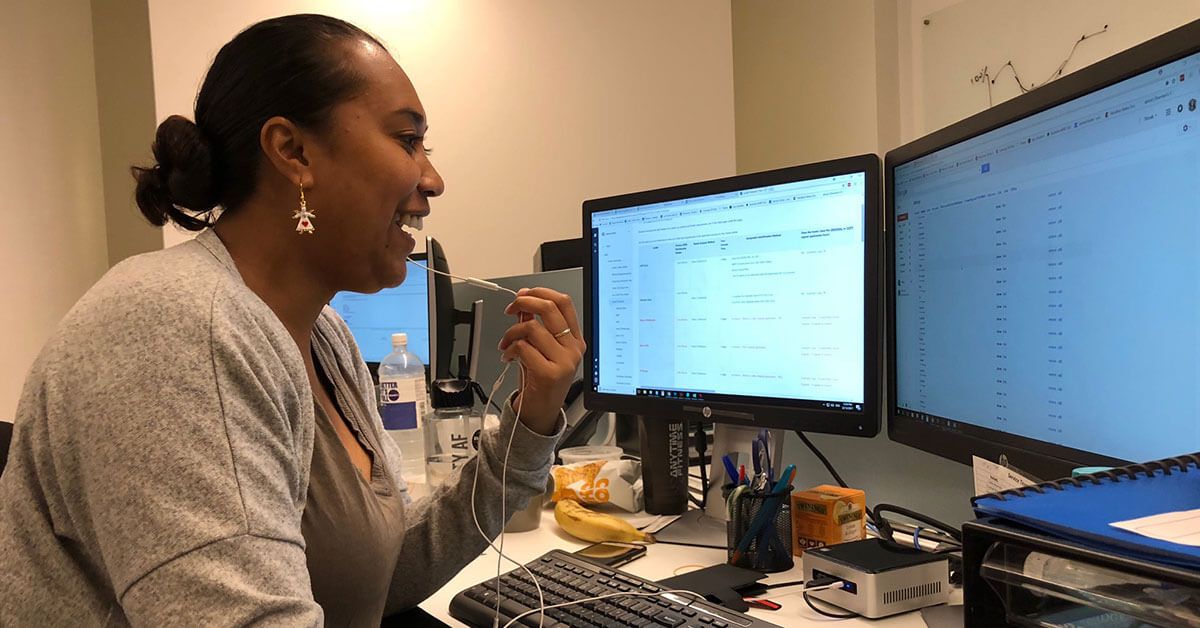 Syed refinanced to get a better rate

Syed Hasan was looking to refinance his home loan. He’d used a mortgage broker to secure a loan a couple of years ago, after he and his family moved to Sydney from London. But now he wanted a better deal.

Firstly, he was keen to unlock some of the growing equity in his property, a family home in Baulkham Hills, in Sydney’s north-west. Secondly, the finance professional wanted more favourable mortgage terms.

“I bought the property in April 2015 and wanted to use the growing equity to possibly invest,” says Syed, who has three kids under six. “I also wanted to get a better interest rate.”

The joys of refinancing

Refinancing remains an attractive option for homeowners looking to improve their debt levels and have greater financial flexibility. This is particularly true in Australia’s largest property markets, where property values have grown substantially in recent years.

This means that many Australians own a greater proportion of their properties than ever before – and this equity might be used to go towards purchases or other investments.

While recent uncertainty over the direction of real estate markets make it difficult to accurately assess property values (and equity levels), fixed and variable interest rates remain at close to historical lows. New home loan deals continue to come onto the market every week that may offer mortgage holders better options.

Syed thought he was an ideal situation to get a better mortgage deal. The institutional lending expert works in a stable industry that offers employees good wages and healthy bonuses. He also changed employers after moving to Australia and was now working at a major housing lender – one of Australia’s four big banks.

“What struck me most was the speed with which they were able to answer my queries. I said, ‘here is my situation’ and three hours later I had a document with my options … Simple as that.”

Syed asked his current lender to help refinance his loan, but the amount of equity top-up and offered interest rates were not to his liking.

Disappointed with his lender’s initial response, Syed turned to UNO home loans. “I filled in the online forms and to my surprise I received a phone call from the CEO [Vincent Turner],” Syed says. “That doesn’t happen, right? That was my first pleasant surprise with UNO.”

UNO was able to help Syed assess his options. After UNO’s Carlo Monzo did an in-depth review of his situation and suggested deals that looked quite promising, Syed decided to wait until he had received his annual bonus to see if this could improve his borrowing power.

Showing that he was in a better financial position made it easier for Syed to command a better loan deal.

“At this point, Carlo put me in touch with [UNO mortgage coach] Phillip Jiang, who was amazing,” Syed says. “He said he would find the best option for me. I had many questions but Phillip was able to answer all of them.”

As it turned out, the best offer from UNO provided Syed a higher equity top-up and significant annual savings from lower interest rates compared with his former lender.

Syed says he was pleased to go through the refinancing experience with UNO, instead of trying to manage the process himself or entrust a broker once again.

“There are numerous brokers out there who are doing the same job, but UNO is great,” Syed says.

“From a customer perspective, what struck me most was the speed with which they were able to answer my queries and give me options. I said, ‘here is my situation’ and three hours later I had a document with my options, followed-up with a call for a detailed walk through of every aspect of the offer. Simple as that. It was trusted advice.”