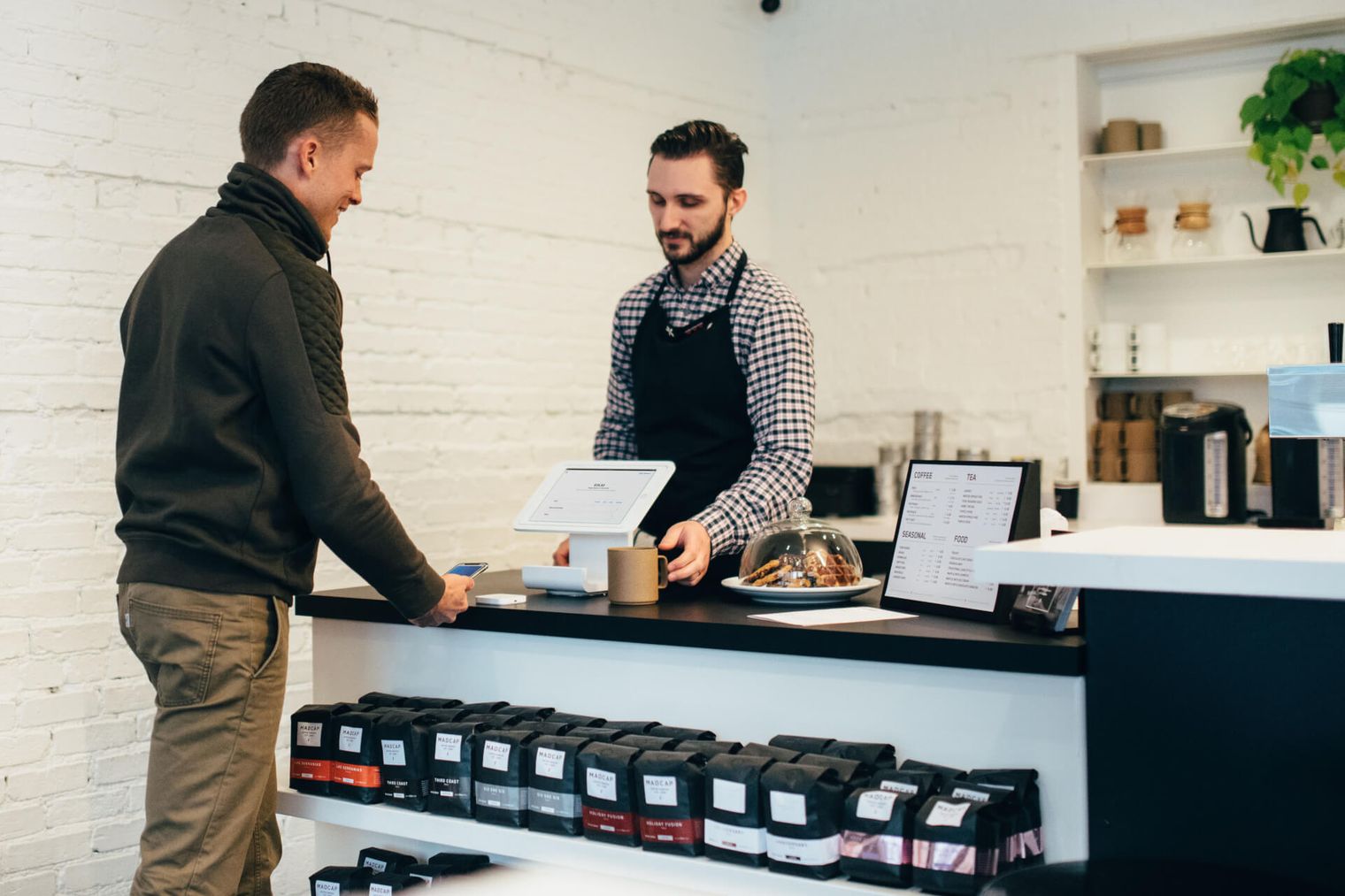 Dropping $4 a day on coffee? You’re wasting more on your home loan

With the news Australians are wasting an estimated $4.2 billion a year on unnecessary home loan interest, that $4-a-day coffee habit is the least of your worries.

We’ve all seen the stats: spend $4 a day on coffee and it equates to almost $1,500 a year you could otherwise be saving. No one needs convincing how much you’d save if you kicked the ‘two coffees a day’ habit.

But what if we told you the money you spend on that morning latte is nothing compared to the amount you’re wasting on your home loan. You’d feel better, right? Well maybe for a minute.

An estimated $4.2 billion in waste

The truth is, Australians are wasting an estimated $4.2 billion a year on avoidable home loan interest. To put this in perspective, $4.2 billion a year is roughly half as much as we’re wasting on food – and more than double what we throw away on unused gym memberships. It’s also a hell of a lot of cups of coffee.

The figures come from the UNO Household Financial Waste Report, which also details the extraordinary amounts Australians are wasting on home loans by state and suburb.

Households in Sydney’s western suburbs such as Liverpool, Warwick Farm and Prestons, have the highest rate of home loan waste, throwing away an estimated $14.9 million each year, closely followed by Victoria’s Werribee area, where households are potentially losing a collective $14.5 million annually.

The good news is, by being better informed and making some behavioural changes, Australian households could gain back billions of dollars in misspent mortgage interest.

UNO estimates that per household, mortgage holders in New South Wales stand to gain $1,300 back in lower interest payments in the first year should they switch to a better home loan, while Victorians could gain back $1,200[1]. Despite having a comparatively lower volume of home loan waste, households in the ACT and Northern Territory could also be more than a thousand dollars better off on average if they had a better deal on their home loan ($1,300 and $1,200 respectively).

Already, customers who have signed up to loanScore, the cornerstone of UNO’s Active Home Loan Management, have shown a median potential 3-year saving calculated at $5,200 if they switch lender.[3].

So, enjoy that flat white. Go on, have another one even. Because as far as UNO is concerned, you’ve got much bigger fish to fry.