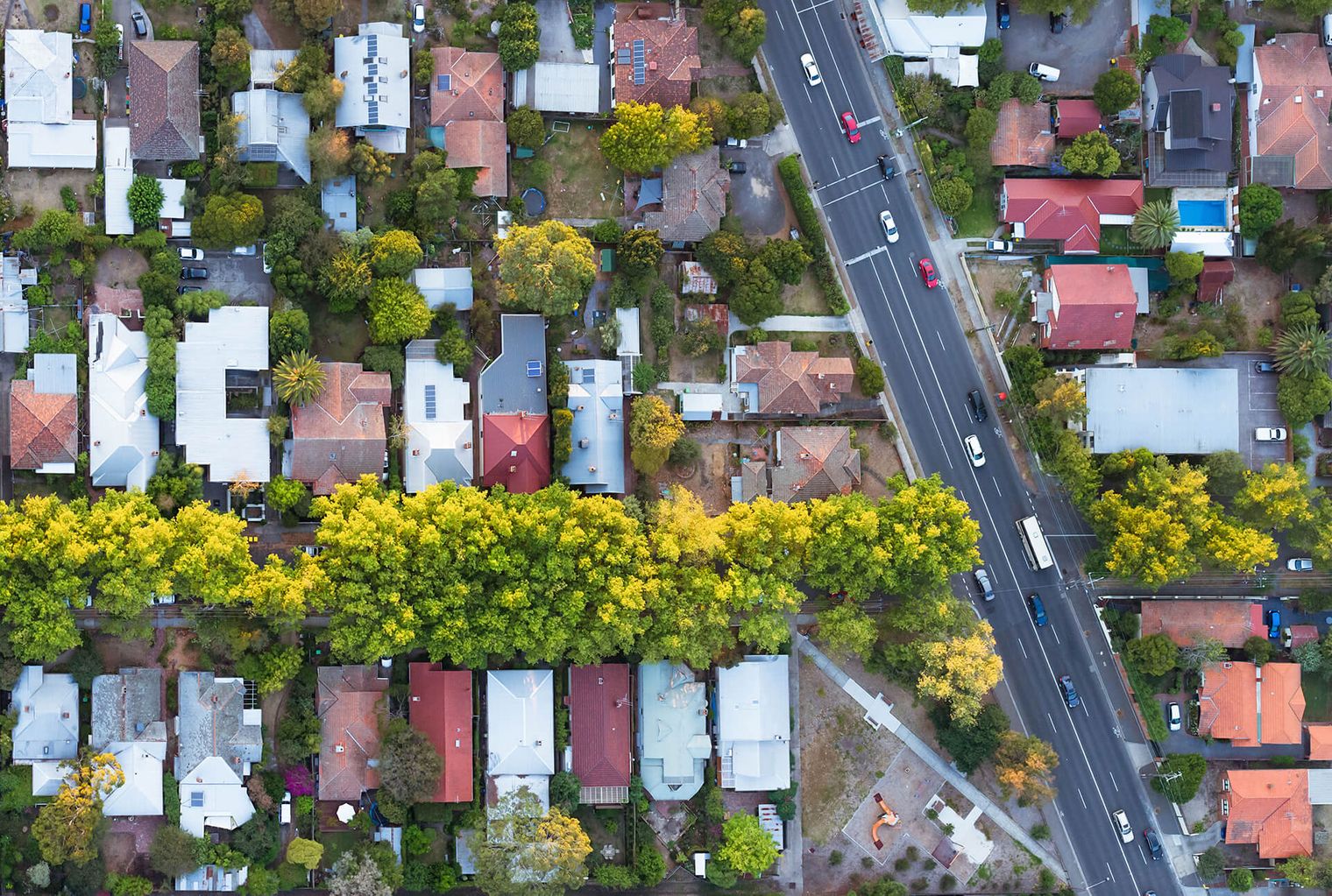 The result has now stayed the same since mid-2016, but speculation is mounting that the RBA will make its big move later this year. The hotly debated question is whether the next move will be a cut or an increase.

New year, new you? Not for the Reserve Bank of Australia. The RBA has kept the cash rate stable at 1.5 per cent for its first meeting of 2019.

The result has now stayed the same since mid-2016, but speculation is mounting that the RBA will make its big move later this year. The hotly debated question is whether the next move will be a cut or an increase.

The case for an increase

Since the middle of last year, the RBA’s minutes have stated that “the next move in the cash rate would more likely be an increase than a decrease”.

Among those predicting a rate increase is RBA board member Professor Ian Harper who recently cited the state of the domestic economy as justification for an upcoming increase.

“So long as jobs growth is strong and unemployment is low, then fears about some sort of collapse in consumption, or inability to be able to pay bills, really have to be put way down the list of policy concerns,” Mr Harper told the Wall Street Journal.

The case for a cut

Asia-Pacific economist for Indeed, Callam Pickering, told The Sydney Morning Herald last week that the “ducks are lining up for a Reserve Bank rate cut”. “Whether it is inflation or house prices or business sentiment, they all point towards a slowing economy. An economy that may very well require lower interest rates,” Mr Pickering said.

AMP’s Shane Oliver believes the RBA will be forced to cut the cash rate by 50 basis points to 1 per cent in response to rising costs and weakening demand. “The gap between the three-month bank bill rate and the expected RBA cash rate has blown out again to about 0.58 per cent compared to a norm of around 0.23 per cent,” said Dr Oliver.

Out of cycle rate rises

Although the cash rate has remained stable for an extended period, lenders frequently adjust the rates they charge customers. In fact, many lenders have increased rates over the last six months.

Increased funding costs have been a significant driver of these rate rises. It is becoming more expensive for lenders to borrow money so they are passing the cost onto you as a borrower.

What does this mean for you?

With uncertainty over the RBA’s movements coupled with out-of-cycle rate rises, it’s important to regularly monitor how your current deal compares to the market. After all, who wants to stay with a lender that keeps on jacking up rates if there’s a better value option?

Luckily, uno has introduced loanScore – a free tool that gives you alerts as to whether or not you’re on a good home loan deal.

Each month, loanScore compares your home loan against thousands of real time deals from Australia’s leading lenders. You get a new loanScore from 1-100 which reflects how your loan stacks up in comparison to the market.

And our team of brokers will work with you to optimise your current loan.

And best of all you can sign up for free in a matter of minutes.