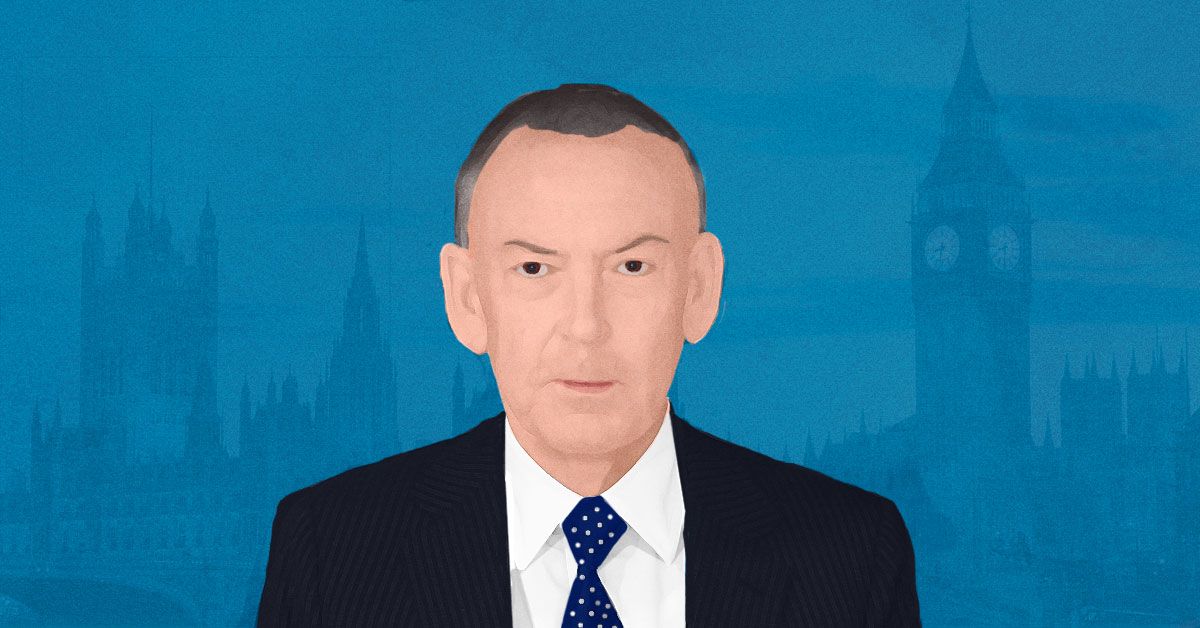 From London to New York to Sydney, Stuart Archibald has always shot from the hip. In doing so, he’s experienced both wins and losses in the world of property. uno chats to the ad man about buying versus renting, getting through the GFC – and having a baby on the bathroom floor.

“I had a working-class upbringing in Canley Vale, near Liverpool (Sydney). I’m a pure Westie and I still have Westie blood in me. I love AC/DC and still listen to Triple M. I grew up on a cul-de-sac where you learn to cycle and your mother just called you in occasionally. We were just left to our own devices. Now, we would never do that with our girls.

My dad was a butcher. He built half the house and so it was all about, ‘I’ve built this place’. Your home was the most important thing in your life. Growing up, it was all about work and family, home and love and all of that sort of stuff. [My parents] were never much about investment properties and, ‘get yourself into bricks and mortar’. It was all about education and living a full and happy life.

I was a late starter because I travelled a lot and wanted to get my career going in London. So, I went against the ‘son, get a home early’ advice given by my parents. I wanted to travel and move my career on globally and things like that. The home was less important.

I did that, buying the garden flat in a block of apartments in Hampstead, London. I’ve kept it – and that was his idea. It’s controversial, especially with what’s happened with the GFC. That was in about 2002 or 2003. I was in my thirties. It was around £300,000 and it’s now worth over a £1 million. It has dropped in value, but with Brexit, the whole market across London has had a 10% correction. I’m not worried because good flats in Hampstead are hard to find and will always be in demand. It’s all about the location.

The London flat was always going to be a long term one – no matter what. It makes life easier; it’s always my back up. The rental market in London has dropped, so I’ve got to have the best possible looking flat. So I’ve just spent a good amount to refurb it. The pipes were bursting and the gas needed upgrading. But a two-bedder in Hampstead is always going to rent. It was a desirable purchase and it’s a desirable rental.

When I sold my company, Archibald Ingall Stretton (AIS) to a communications holding company, I was looking at setting up in Sydney and they said, ‘No, we want you to go to New York.’ And I packed up within two weeks. [Stuart set up AIS in New York). I always wanted a foot still in London. I wasn’t ready to leave emotionally.

I met my wife in London and she moved to New York with me. At the same time I wanted a bolthole in Sydney and bought a place at Walsh Bay. The purchase was a little impulsive. It was a two-bedroom apartment and I bought it for just over a million. When I sold it five years later, I sold it for only $50,000 more. I bought in a high and I sold in a dip.

“If you travel and you’re setting down roots and they’re in good capital cities, then buy, don’t rent – if you can.”

When I returned to Sydney I sold it to get my funds together. We then went and rented to pool all the money together to get ready to pounce on the right home. That was the ‘be ready’ strategy: as others try to get their money together, if I’m going for a desirable house [I want to] be ready to say, ‘I can do it now.’ Estate agents don’t jump on you as quickly when you start putting up problems, whereas if you’re saying, ‘I’m renting and I’ve got the cash ready to go,’ you’re a sure bet.

So we rented for a year in Sydney in Cremorne Point and then [our current place] in Kirribilli came up for sale. It ticked the boxes. It’s a nice little quiet enclave off the Sydney Harbour Bridge. It’s got a nice village, although the restaurants aren’t great!

THE only negative I’ve found as a homeowner is if your street has a high concentration of rentals. You get people moving out or leaving mattresses and washing machines on the street. I suppose you get that everywhere now because it’s a disposable society, but could you imagine your parents throwing a washing machine out? I bet you that thing lasted for 30 years!

While we were renting, we had our first child. If we hadn’t had a child at that stage, we may not have jumped on the house at Kirribilli. We might have jumped in an apartment somewhere. Or gone to town or Surry Hills or bought a small terrace somewhere. But as soon as we had the first child, it opened up the whole family discussion.

So we’re in a house, which has a lovely history. It was built by a Master Mariner in 1901, was a hotel at one point and on a large block. It was subdivided in the eighties. If it hadn’t been subdivided I wouldn’t have been able to buy it. It would have been the next biggest house and land next to Kirribilli House. With that, it’s got a smaller backyard.

I bought it three years ago and the value has risen nicely. I bought extremely well in those circumstances. It’s a bit ramshackle: nothing fits. We’ve now got DA approval to extend it, to make it an even bigger family area, put the bathrooms back to their nicer Federation style and make it carbon neutral. What we’re considering at the moment is the classic house running all the way through to a veranda and the garden. That’s what my wife would really like. My second daughter was born on the bathroom floor. I suppose over 100 years there must have been a number of births in this house. So, I’ll put a little dedication to her in that bathroom when I refurb it.

If I had a regret, it’s that I should have bought in 2010, when I was in New York. It was after the GFC, however things were tightening up. You could buy property cheap and you could get a loan easily because people were desperate still to loan. [Not buying] was a mistake. If you travel and you’re setting down roots and they’re in good capital cities, then buy, don’t rent – if you can. Or find the emerging suburb. I should have bought an apartment in Bed-stuy [Bedford–Stuyvesant] out in Brooklyn, because I got to know the area and I identified it as ‘that’s going to be the next spot’. There are some lovely brownstones there.

However, we absolutely love the house we’re in. That’s important. What I’m thinking at the moment is, ‘you know what? Just love the house a bit more’. Let the kids wreck it a bit. Just let them enjoy it more. And then we’ll maybe consider selling. If you’re like me, you shoot from the hip.”