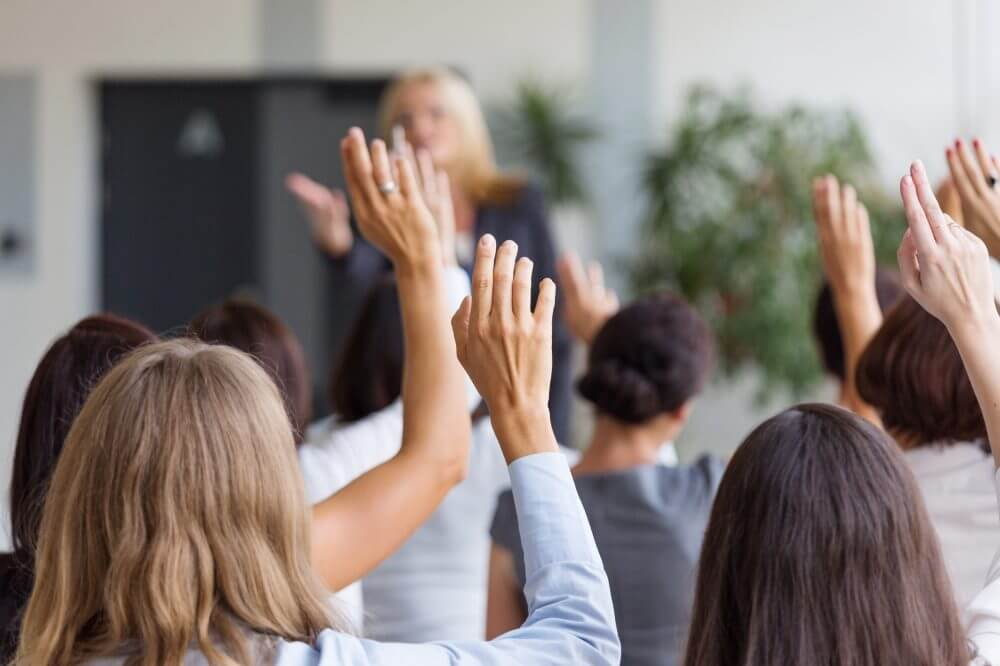 Winning the battle after a property fails to sell at auction

Once a property has been passed-in, everything changes. It becomes a battle of wills. Learn how you can negotiate your way to the best price.

Winning the battle after a property fails to sell at auction

Few people are regularly involved in high-stakes negotiations. Even when we buy real estate, our relationship with agents or auctioneers tends to be based on the law of numbers – the highest offer wins. But the traditional rules of engagement are ripped asunder when a property doesn’t reach its reserve price at auction and fails to sell.

The highest bidder gets the first opportunity to negotiate with the vendor, usually through the real estate agent. This typically gives them 15 to 20 minutes to get the best deal or get in their car. And this is when a whole new game starts – the sometimes dirty, often deceitful, cat-and-mouse contest of negotiating an agreed sale price.

Auctions are designed to be transparent, by law. Everyone can see who has registered to bid and how much they’re prepared to offer, and although agents don’t give away their client’s minimum acceptable price, vendors are committed to selling their property once it’s officially “on the market”.

Once a property has been passed-in, everything changes. It becomes a battle of wills. “Sharp negotiation is the name of the game in these situations,” says Melbourne property expert Richard Wakelin. “Most people end up throwing tens of thousands of dollars away because they don’t know what they’re doing.”

With the benefit of 40 years’ real estate experience, Wakelin has three golden rules to win a property passed-in at auction.

Never, ever go inside

“Say you’re out on the street,” says Wakelin, director of Wakelin Property Advisory. “You’ve been doing your bidding at auction and it’s passed in to you. An agent and an auctioneer will invite you inside. Don’t go inside. You lose control. If you go inside, you’re on their territory.”

Wakelin says that if you go inside the property, the first thing an agent will do is tell you that there is a line of others waiting out the front, ready to negotiate. Even if this were true, you wouldn’t know as you’re sitting on a verandah out the back. “The application of pressure is engineered in that manner,” he says. “Do not go inside.”

Wakelin says the next thing agents will do is come up with a reserve figure that’s well above the price at which the property was passed in. “It’s important to ask: how did you arrive at that figure? Where are the historical figures to show us that the reserve is justified?’” Wakelin says. “The important thing is to remember that you were the highest bidder.”

Wakelin says he will often use a building inspection “to stir things up a bit on the negotiation front”. “If it’s a 100-year-old cottage and I’ve had an inspection and some of the flooring needs to be replaced and a bit of plumbing needs to be done, I’ll present them with the building report. I’ll simply say ‘Look, I’ve got tens of thousands of dollars to spend here. I don’t understand how you could possibly be wanting that sum of money.”

He says it’s important to be polite but not make an offer until you’re presented with a realistic counter offer. “I will say: ‘Please go back inside, talk to the vendor and let them know we have an interest in buying the property but not at that level.”

At this point, self-confidence is vital and knowledge is power. It certainly pays to know the value of nearby properties. “If the next offer is still too high, I will say to the agent, ‘By the way, are you aware that property just up the road has come on the market at $525,000? Are you aware of the one that sold last weekend that struggled to find a buyer? There was only one bidder.’”

Be on the front foot

In this negotiation, buyers have a built-in advantage. For a limited time, they can put their best bid forward. The vendor, emotionally wounded after failing to sell their property at auction, is even keener to sell. The agent, seeing a commission potentially slide away, wants a quick resolution … and may be late for their next open for inspection.

Wakelin says buyers need to remember that price isn’t the only thing that can be negotiated. “The potential buyer can vary the terms and conditions [in the sales contract] that they were bidding on before the start of the auction,” he says. “If it was arranged as a 5% deposit and a 65-day settlement, often I’ll just change the whole thing around. I’ll say ‘OK, new terms and conditions. The settlement period is now 120 days’.”

Of course, you have to be prepared to walk away from the negotiation if it’s not to your liking. “I’ve said ‘Look, we’re interested in buying this property but I’m not willing to negotiate any further’. Fifteen or 20 minutes later I’ve had this flurry of phone calls trying to call me back. We’ve called their bluff.”