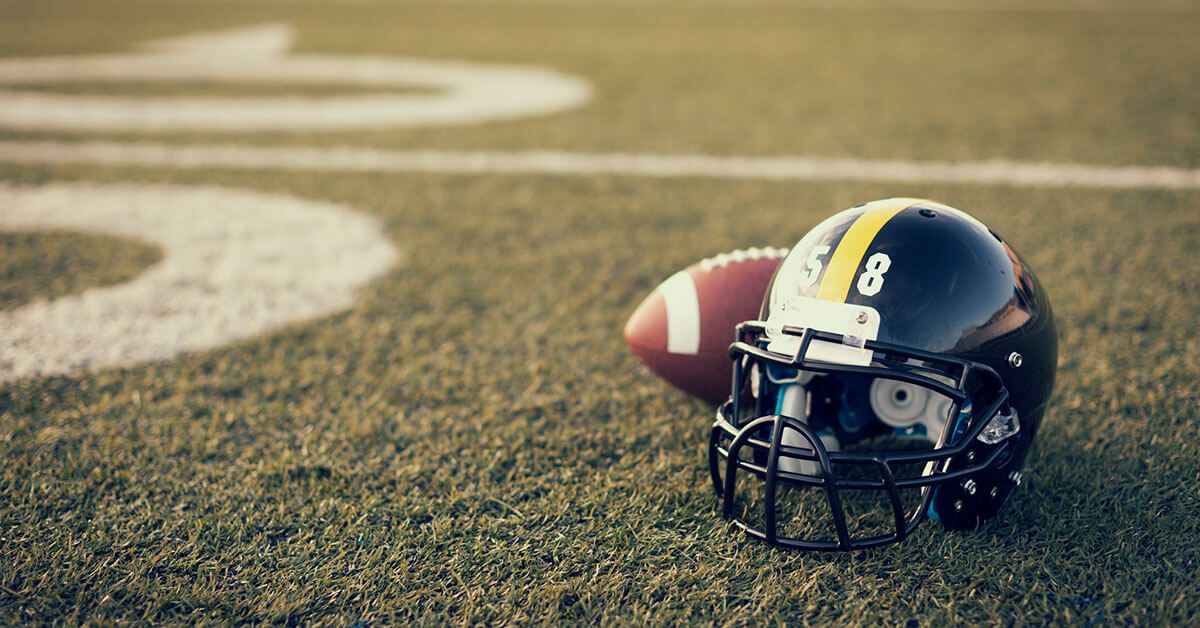 What to do with this week's least surprising news

While other events this week may have blindsided us (Super Bowl, anyone?), the RBA’s decision to keep rates on hold did not. On top of today’s announcement, here are some other signifiers that might suggest it’s time to check your home loan rate.

While other events this week may have blindsided us – Kendall Jenner’s baby, the Eagles winning the Super Bowl, and Swedish death cleaning (it’s a thing), for example – the RBA’s decision to keep rates on hold did not.

As anticipated, the Reserve Bank chose to keep rates on hold for a 17th consecutive month, leaving the cash rate at 1.50%.

The reasons are pretty straightforward: a low interest rate is in line with sustainable growth in the economy and the RBA’s goal to achieve the inflation target – which is between 2% and 3% – over time. The target is easing closer, however: inflation now sits at 1.9%, meaning there could be a hike later this year.

Tim Toohey, the global economist at Ellerston Capital, is predicting one, telling The Australian Financial Review today that the cash rate could be lifted in the second half of the year, as part of a three-year tightening process by the RBA.

“On our forecasts, the net impact of raising interest rates by 125 basis points on household income over a three-year period would be entirely manageable,” Toohey said, adding the Australian household sector was unlikely to shed too many financial tears as the RBA “recalibrates policy settings towards neutral.”

Why so many Australians are refinancing their home loan this month

On top of today’s RBA announcement, some other signifiers might suggest it’s time to check your home loan rate.

February is one of the most popular months for refinancing because at the start of the year people sort out their finances and get their homes in order, so they can reap the benefits of savings all year long.

Another reason for refinancing is to consolidate debt from all that Christmas/Summer spending.

uno’s own survey of 1500 mortgage holders also revealed the4 key risk factors that mean someone is more likely than average to be paying too much for their home loan:

1. You don’t know your rate Our research found 40% of Australian mortgage holders don’t know the interest rate they’re paying on their home loan and are likely to be paying off their mortgage at a much higher rate than they should be.

2. Your home loan is with your childhood bank

The same research found one in five Aussie mortgage holders has a loan with the same bank they banked with as a child – or the same bank as their parents. And being loyal does not equate to a better deal: uno found loyal customers pay on average 20 basis points more in interest than those who have shopped around for a better deal. If you live in Sydney, for example, that equates to more than $1200 a year. To find out how much it’s costing you in your city, watch our CEO break it down on the Today Show.

3. House prices have gone up since you got your home loan If the value of your property has increased, your Loan-to-Value Ratio has likely decreased, which is a good thing. It means you can potentially negotiate a sharper interest rate than you’re on now (that negotiation is something we can do on your behalf, if you like).

4. You went through a broker or big bank to get your current loan

As our CEO explained in yesterday’s Australian Financial Review, traditional brokers typically send 75% of loans to three banks. On the flip side, three-quarters of our loans are sent to 12 banks – and two-thirds of all our loans go to non-major lenders. Why? Because often, when the customer sees what the broker sees, the non-major lenders provide the better deal.

If your new year’s resolution is to save more dough and you answer yes to any of these four risk factors, then refinancing your home loan could be a great place to start.