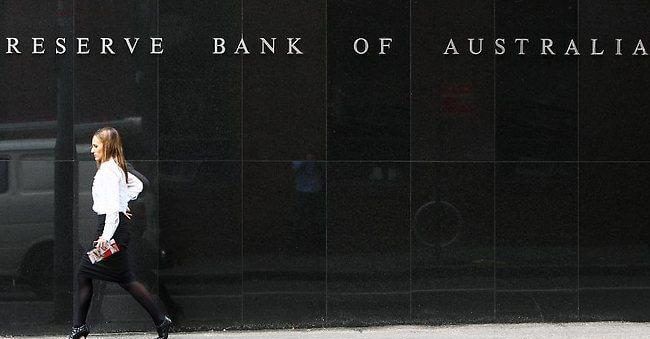 Is now the right time to lock in a fixed interest rate?

As an investor or homeowner, you’re probably mindful of the precarious situation the Australian economy is in right now. The property markets, most notably Sydney and Melbourne, have been growing at a blistering pace for years. Interest rates are low but could they go lower? And is it wise to wait a little longer before locking in a fixed interest rate?

Some investors believe rates may stabilise around the current cash rate of 1.5%. Others believe they may head below 1% – but data to support this is anemic at best. Finally, there’s a growing pool of compelling evidence that indicates rates could increase beyond 2% by 2018… and in fact double over the next 3 years:

The Balance of Probabilities

The hallmark of sophisticated investing is the ability to assign probabilities to outcomes. Unsophisticated investors, on the other hand, think in terms of “binary outcomes”, i.e. the “market will go up”… or the “market will go down”. In reality, nobody has a crystal ball, which is why savvy investors consider risk/reward in their decision making – and then act accordingly without bias or emotion.

Given the information in this article – and the state of the global economy, most notably the US, Japan and Europe flirting with negative and near zero rates – a pragmatic investor could reasonably conclude risk in the housing market is asymmetric.

There looks to be little chance rates will go down from here, and if they do, probably not by much (how much lower could they go?).

There is a good chance rates may oscillate 25 or so basis points up or down.

There is also a real chance rates go up. And if they do, the weight of evidence points towards a rate hike of between 50 basis points on the modest side and 150 points on the aggressive.

What To Do Next

If you’re on a variable rate, there may be little payoff staying on a variable. The balance of probabilities seems to suggest rates will stay within current range or rise… and if they do rise they could rise far more than go down. So, on balance, it could be reasonably argued that the scenario with the best risk/reward equation is locking in a fixed rate.

Based on Deloitte’s specific predictions, the UNO team of experts have built a model that shows how much a consumer could save if they fixed their interest rate today. The data is compelling! For example, even on a highly competitive variable rate of 3.79% today, someone with a $750,000 mortgage would save over $32,000 over the next five years by fixing their rate now* – even though the fixed rates today are above the variable rates.

If you’re on a variable rate now and curious to see how much you might save, or want help with finding the right loan for you, simply speak with one of UNO’s mortgage coaches. There’s no obligation. You can phone us on 133 866 or click the link below. Of course, as always readers should seek advice before making any financial decisions.