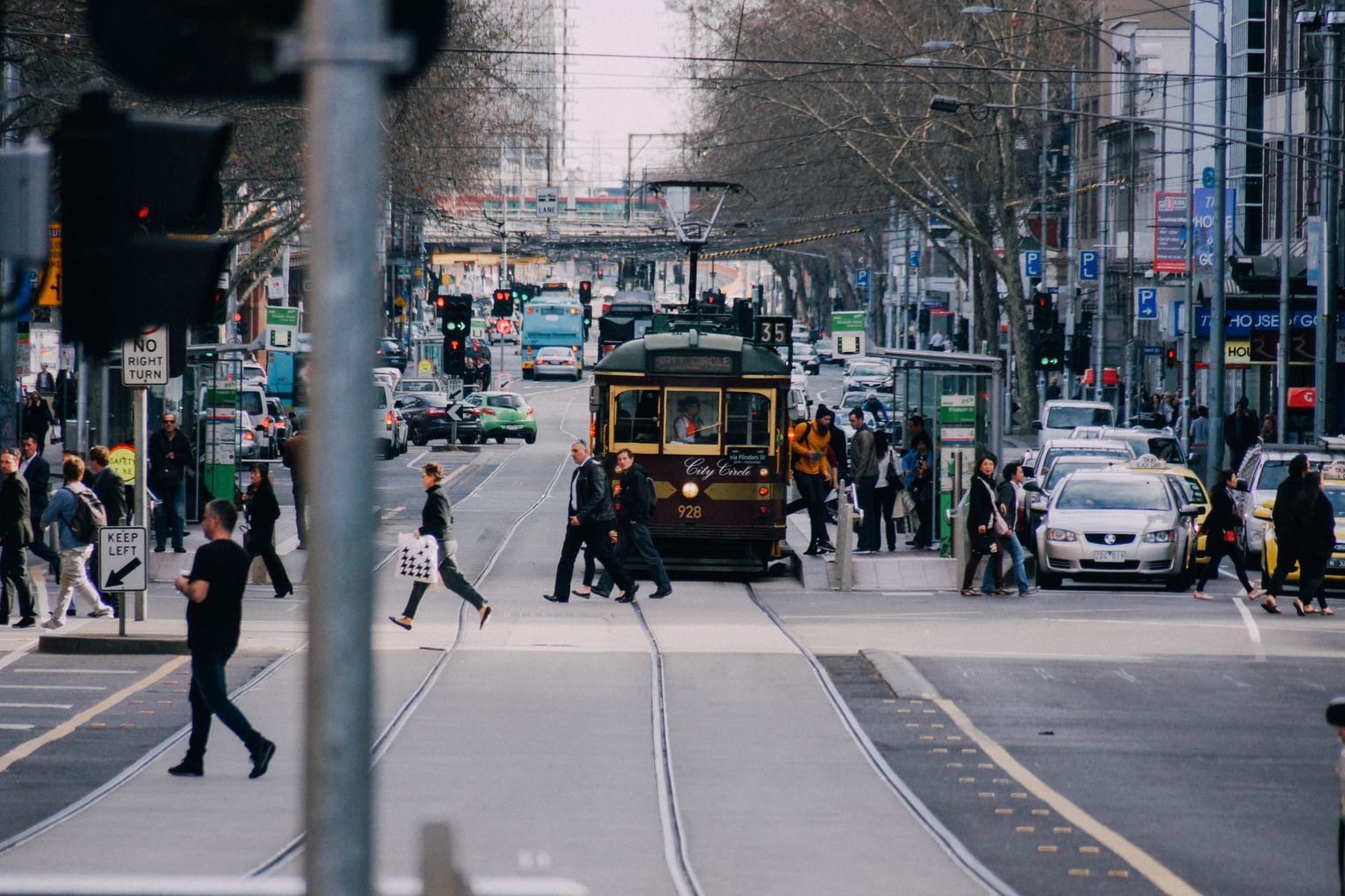 Why you should consider investing in Melbourne

With its renowned sporting and festival culture, trendy cafés and great value property, Melbourne might very well be an investor’s dream.
Mark Ribarsky

Melbourne has captured the hearts of people around the world. It’s led the way with a sporting and festival culture, trendy cafés and great value property.

They also leverage from the Australian’s love of real estate. Every major TV network across Australia has a real estate show. Aussies love to renovate property, build new houses and now, subdivide.

The Australian dream of owning your own home is still very much alive and creates a lot of interest around real estate. All this interest in property pushes prices upward, keeping growth strong and steady

While history shows Melbourne is a great state to buy in, as an investor, it all comes down to knowing how to buy the right property in growth suburbs.

Hence, the rise of professional real estate buyers. Known as buyers agents, they are real estate agents that represent the best interest of their clients: property buyers.

Once reserved only for the wealthy, buyers agents have become a much more common way for wannabe home owners to step onto the property ladder.

Working in the real estate market on a daily basis, they are able to come across opportunities and identify value for their clients.

As the founder of Wise Real Estate Advice buyer’s agency, I believe success in property investing is about buying the right investment property – something that attracts tenants when leasing and buyers when re-selling.

The Australian Bureau of Statistics has recorded Victoria as the fastest growing state in Australia, with 143,000 new residences in 2017 alone.

Metropolitan areas only sit as far out as 50km from the CBD. No matter which direction you travel, you’ll find freeways, highways and other major roads to create easy access to the city.

Melbourne’s unemployment rate is consistently low at 5.5-6.5%. It is no wonder, as some of the world’s biggest companies have offices in the CBD: think BHP, Google, PwC, Exxon Mobil and the major banks, just to name a few.

Billions of state and federal dollars are being invested into major infrastructure of roads and rail, creating many jobs in the process. This year, Melbourne began taking on some of the biggest road and rail projects in its history, with the Westgate Tunnel Project, North East Link Project, the Mordialloc Bypass, Whitten bridge upgrade and the Metro tunnel – adding to the city’s liveability and adding more jobs in the process.

4. A sport and leisure capital

Melbourne features some of the biggest sporting events in the world, from the Australian Open to the Melbourne Cup and Formula One and, as a result, drawing in thousands of local and international tourists.

Melbourne often gets compared to Paris, because, well, it feels like Paris! The inner suburbs share a café culture, creating a strong attraction for tenants.