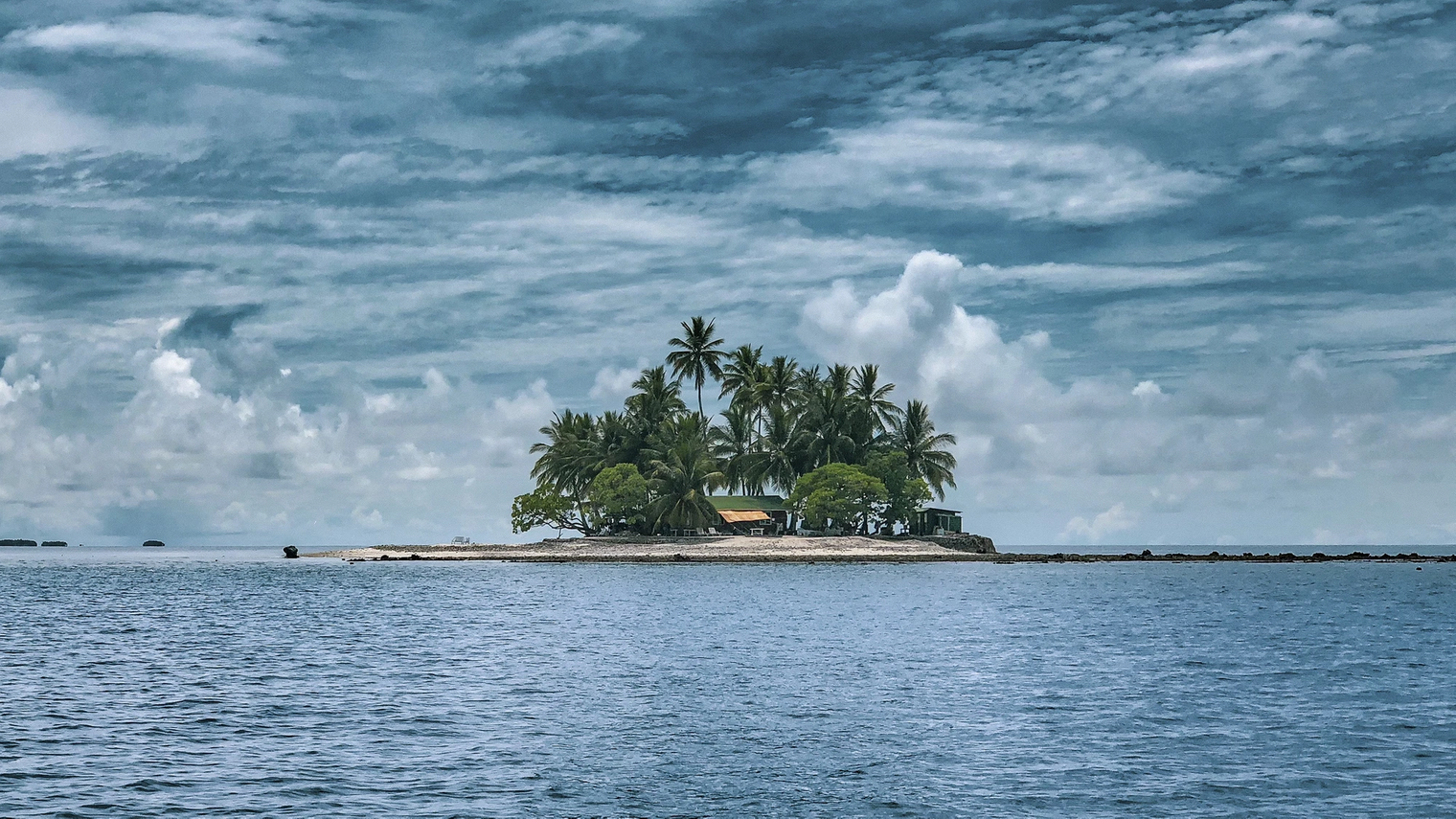 With Australia's average house price ever rising, it may surprise you what $775,000 buys in Australia and around the world. Click to find out.

It seems like there’s no stopping the property train. Every successive piece of research tracking real estate values, especially those in Sydney and Melbourne, indicates median home prices are on a non-stop express to Infinityville.

The country’s median house price in 1995 was about $150,000, according to the Real Estate Institute of Australia. In December 2016, barely 20 years later, real estate website Domain reported that the median price had reached $774,799. This was a new spring record and a whopping 3.7 per cent increase over the three months ending November. The national unit price – $550,150 – increased by a similar amount over the same period.

Calculate Now It doesn’t matter what type of property you would like to buy in Australia’s biggest cities, chances are you have never been asked to pay more for it than now. It’s also likely to be more expensive tomorrow.

All of this might start you thinking about what you could get for $775,000 if you bought elsewhere in Australia or around the world. What’s available might surprise you.

Property prices continue to rise across Victoria – even outside metropolitan areas – so it pays to cast the net wide.

On the Mornington Peninsula, you might choose a three-bedroom beach house in Sorrento with stunning views of Port Phillip Bay.

Get Started In historic Ballarat, there’s a large apartment for sale above the Beechworth Bakery in a character-filled 1886 Water Board building.

With just over $700,000 marking the current median price for a two-bedroom flat in Sydney, it pays to keep your property expectations in check in Australia’s Emerald City. Just two hours north of Sydney, in sunny Stockton, you could buy a three-bedroom townhouse with stunning beach and ocean views.

Leura, in the Blue Mountains and just 100 kilometres from the CBD, has a charming century-old home for sale with three bedrooms and three bathrooms. It’s on two titles with 4700 square metres of land.

As former federal health minister Sussan Ley famously discovered, you can pick up a decent Gold Coast investment unit for $795,000, even on a whim, while on business. But that was in May 2015. A more recent option is a two-bedroom, two-bathroom ninth-floor Rainbow Bay unit near Coolangatta, with views of Snapper Rocks.

In the stunning Adelaide Hills, high $700,000s buys something big. Consider a recently sold house in Basket Range, which is about half an hour to the city. It has four bedrooms, four living areas, four bathrooms and six car spots, plus a swimming pool, spa and tennis court.

In Tasmania, money buys size and heritage. A seven-bedroom house in East Devonport, Rannoch, was built in the 1850s and might be used as a B&B or stay-at-home business.

Outside of the major cities, the United Kingdom offers a range of thought-provoking property options. Some even pre-date Australia’s European settlement.

Selling agents believe an attractive stone cottage for sale in Cirencester, Gloucestershire, was built in the 16th century. They say the two- or three-bedroom home “is in need of modernisation” but it still might be worth the hassle with a price guide of £450,000 ($770,000).

Another unusual property listing, according to the UK Daily Telegraph, was Killantringan Lightkeeper’s House on the south-western tip of Scotland. With a price tag of just over £485,000 ($820,000), it comes with six bedrooms, a separate three-bedroom cottage and very expansive views.

In the US, a property recently taken off the market in South Dover, New Hampshire, is a gothic mansion, bunker and former 19th century water tank rolled into one. The owner might still be willing to accept an offer around US$530,000 ($735,000).

If that doesn’t work out, you could always bid for an 1895 Baptist Church in Fincastle, Virginia. It has four bedrooms, three offices and a sanctuary. Agents say the bell still works, although trying it out on a Sunday morning might not endear you to the neighbours.

In New Zealand, a home for nature lovers is on the market for NZ$759,000 ($729,000). The new-build in Glentui, just an hour from Christchurch, has its own power supply and sits on 10 hectares of stunning native bush with its own wild deer.

Alternatively, you could just buy an island. Tahifehifa Island, in Tonga’s Vava’u island group, is tiny (smaller than a hectare) and pristine. Website Private Islands Online says it’s “ideal for an eco-tourism bungalow resort development”. “There are very few islands in the world that are as beautiful and unspoilt as Tahifehifa,” it says. And it could be yours for about $430,000.

Calculate Savings There’s no home on the island. Indeed, nothing has been built there. But at least it would take you a long way from the worries of buying a home in Sydney or Melbourne …