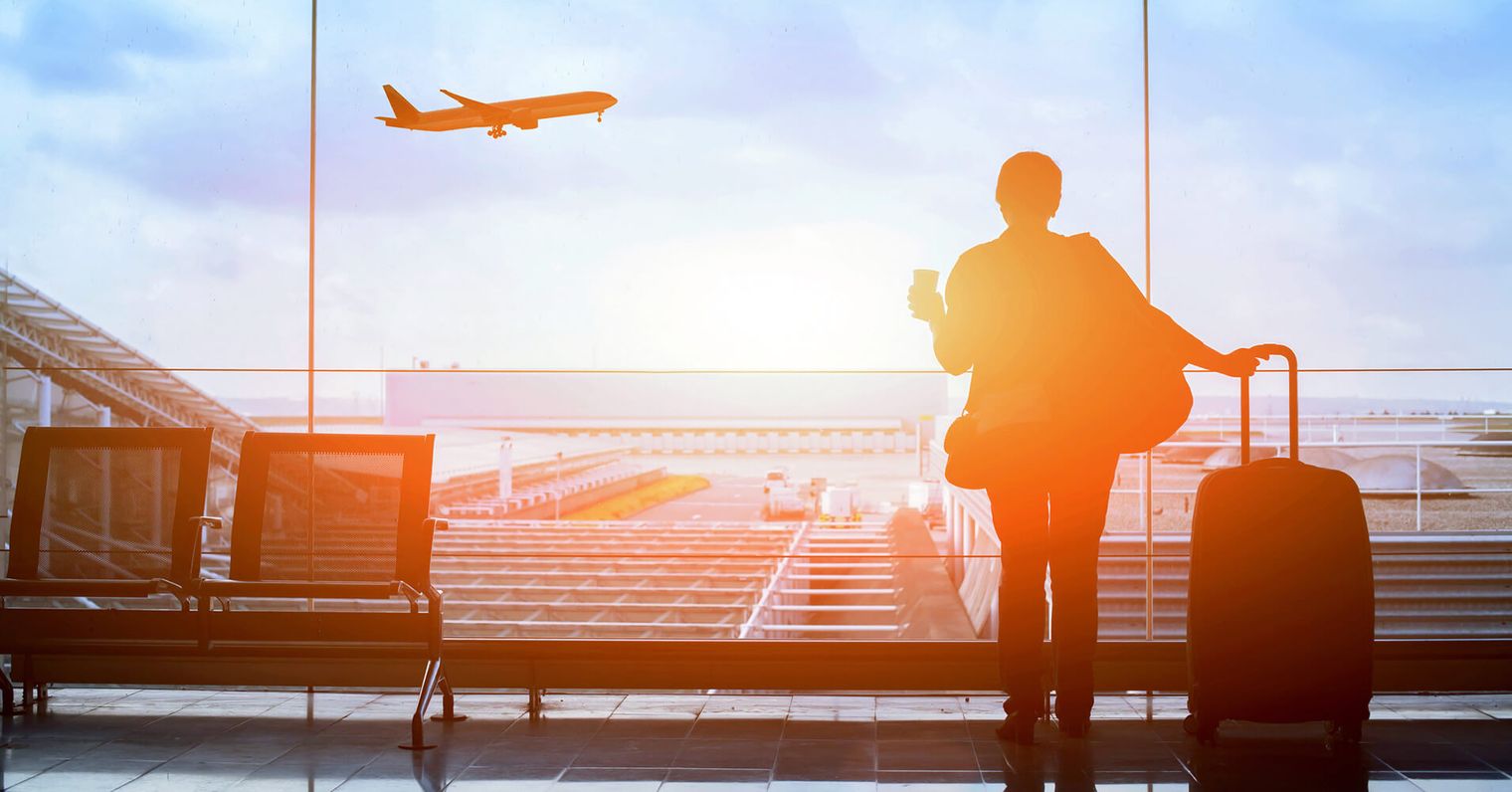 Getting a home loan if you live overseas

Living overseas can make getting a home loan more difficult. But all is not lost for expats. Many lenders offer loans to expats as long as they meet certain criteria.

If you’re an Australian living abroad, you might be wondering if it’s possible to apply for a home loan. The answer is yes. Expats can even refinance their existing loans. You will, however, need to meet some strict criteria to gain approval.

You can usually apply for a home loan as an expat under the following circumstances:

In these cases, you should have access to loans and refinancing for personal or investment properties. Some lenders even offer discounts on interest rates for expats.

But there are some issues that can make it more difficult to secure a loan as an expat. None of these issues are likely to prevent you from getting a loan, but you may have to use specialty lenders:

Some lenders will also ask you to sign over Power of Attorney (PoA) to a relative or solicitor.

Do you pay more interest?

This depends on the lender. Some will disqualify you from discounted loans if you live abroad, while others will offer discounts in certain cases.

The key thing to remember is that you shouldn’t pay more than the standard interest rate for an Australian home loan, in most instances. But lenders may up their rates if you can’t prove your income.

The currencies that lenders accept change along with the financial market. Other factors may play a part as well and often lenders’ decisions will vary depending on the circumstances.

UNO was contacted by a man living in Nigeria who had been rejected for a loan by the Commonwealth Bank. He worked for Shell and was based wherever Shell assigned him for work, but was paid in Euros. Because Nigeria is deemed a risky country, the man’s employment was also deemed risky, despite being paid in Euros and paid into a UK bank account. There was no risk currency-wise but CBA was still cautious. So it’s not always clear cut.

You will have a better chance of getting approved on a home loan if you receive your income in the following currencies:

Other currencies tend to carry restrictions, which depend on the lender. Often, you won’t be able to borrow more than 80% of the value of the home with the following currencies:

Do you need a deposit?

Yes, most lenders will want expats to have at least 5% (and often 20%) saved towards the cost of the home. You’ll also need to have the money needed for paying related fees, such as stamp duty.

In most cases, your deposit must come from genuine savings. But some lenders will accept other funds if you already own an Australian property, or pay a bigger deposit.

You may also qualify for a guarantor loan if your parents own a home in Australia.

Getting a loan with a non-citizen

Some lenders will refuse your loan outright if you want to get it with a foreign citizen. Those that will accept you differ in the way they assess your loan application. They may assess you both as Australian citizens or consider both of you to be foreign investors. Some base their decisions on where the highest earner comes from.

Being assessed as a foreign investor creates some issues with borrowing, as you may encounter government restrictions. Also, lenders may only look at a small portion of your income, so you need to pay a larger deposit. Furthermore, you could face a higher interest rate than if you’re assessed as an Australian citizen.

You’ll need to prove your income as well. You should find this easy enough if you have payslips written in English, but many lenders also keep translators on hand for other major languages.

Many lenders also ask you to provide a valid work visa to show you’re allowed to work in the country you currently live in. But you can avoid this if you hold dual-citizenship.

You may earn money in several currencies, especially if you work for an international company. Some lenders will accept both currencies, assuming they are both on the lists above.

But different exchange rates apply to each currency. A currency that trades poorly against the Australian dollar may lower your borrowing potential. Lenders also account for changes in exchange rates while considering your application.

Beyond that, the lender may look at tax rates for the currencies in which you earn, any foreign debts you hold, and the potential for negative gearing.

As a general rule, lenders will use the following criteria when considering your application:

Lenders tend to use their own exchange rates when looking at foreign currency, which tend to be lower than the market rate currently applied to your currency.

This can have an impact on how much you can borrow, especially if your income currency isn’t on either of the lists above.

If you’re self-employed, you will likely face even more issues. Many lenders will refuse to accept foreign income from self-employed people. This is due to the complexity involved in working out how much a self-employed person actually earns. It’s much easier for them to work from your payslips and associated documents.

Some lenders will consider self-employed people, though they will usually ask for the following documents:

Some lenders will ask you to give PoA to a relative or solicitor before you can secure a home loan. You must trust this person completely, as they will receive the power to sign documents on your behalf.

You may have to change the person with PoA if the lender demands it. Other lenders won’t allow you to use someone with PoA to sign documents, insisting that you do it yourself instead. A UNO home loan adviser can help you work all this out and ensure you don’t assign PoA to someone when you don’t need to.

What to do next

The home loan experts at UNO can help you with the intricacies of applying for a loan if you live abroad.

This information in this article is general only and does not take into account your individual circumstances. It should not be relied upon to make any financial decisions. UNO can’t make a recommendation until we complete an assessment of your requirements and objectives and your financial position. Interest rates, and other product information included in this article, are subject to change at any time at the complete discretion of each lender.