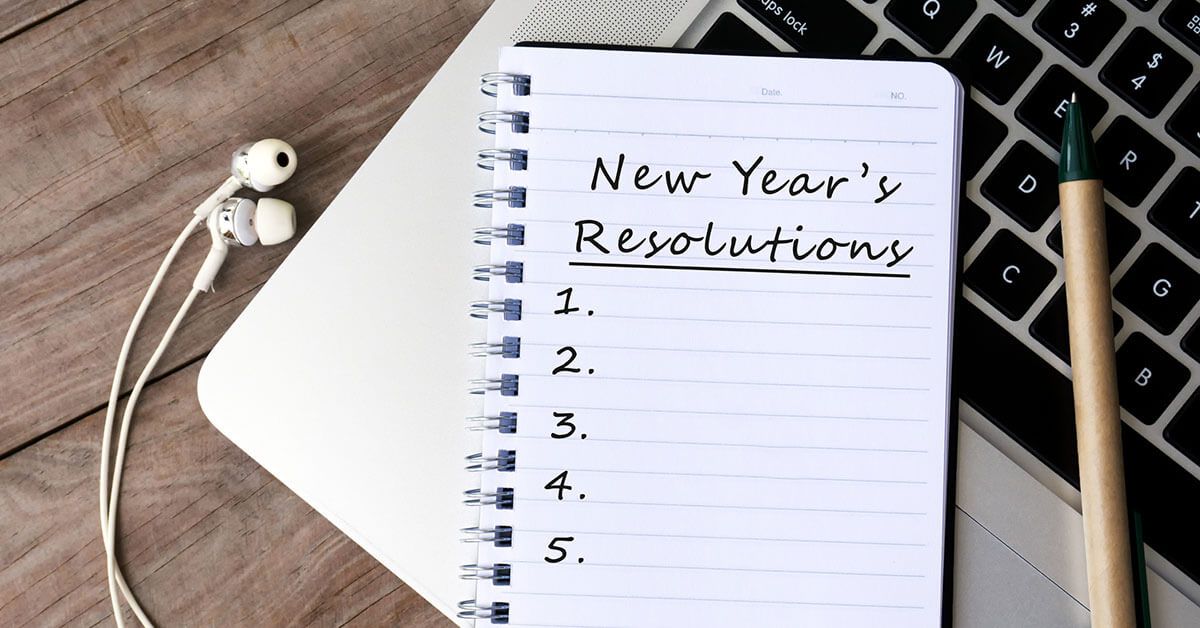 If your new year’s resolution is to save more money, try switching your interest rate

Forty per cent of Aussie mortgage holders don’t know the interest rate they’re paying on their home loan and are likely to be paying off their mortgage at a much higher rate than they should be.

Forty per cent of Aussie mortgage holders don’t know the interest rate they’re paying on their home loan and are likely to be paying off their mortgage at a much higher rate than they should be, new research from online mortgage broker unohomeloans.com.au has found.

UNO also found almost a quarter of all Aussie mortgage holders have a mortgage with the same bank they signed up to as a child and are being penalised for their loyalty by paying more interest than other homeowners.

23.7% of Aussies have a mortgage with the same bank they were with as a child or the bank their parents use

“Customers who hold a mortgage with their childhood bank pay, on average, 20 basis points more in interest than those who’ve shopped around since school,” said UNO’s founder and chief executive officer, Vincent Turner.

Do you know your rate?

If you don’t know your interest rate, now’s the time to find out. UNO customer Chris La Fou had been paying off his mortgage on the same rate for years. He hadn’t considered refinancing his home loan as it wasn’t something he knew much about.

After chatting to www.unohomeloans.com.au adviser, Paul Sealy, Chris switched lenders and used the equity in his home to pay for renovations, a new car, and a trip to Hawaii with his mates. He walked away with almost $50,000 in savings.

“All I was doing was servicing my old loan. I didn’t know I was able to do certain things or allowed to use [the equity] to buy other things,” admits Chris. “I thought it all had to go into your property.”

“I consolidated all my debt into one. And I have a better rate of interest.”

“All my debt now is tied into the one product, which I’m quite happy about,” he says. “I consolidated all my debt into one. And I have a better rate of interest.”

Stick to your resolution – switch your rate

The best way to shop around for a better deal is to try UNO’s refinancing calculator, or chat to a uno expert online, via phone or email. UNO can assess a customer’s individual situation against more than 50,000 lenders rules, in real time, and display the best home loan options for them. The company’s special relationship with lenders also means UNO advisers have access to rates customers won’t find elsewhere.

“With interest rates sitting at record lows, it’s an optimal time to review what you’re paying and shop around for a better deal,” says Turner. “At the moment we’re seeing rates as low as 3.63% in our base of lenders. And what better time to shop around than at the start of a new year.”

What to do next: