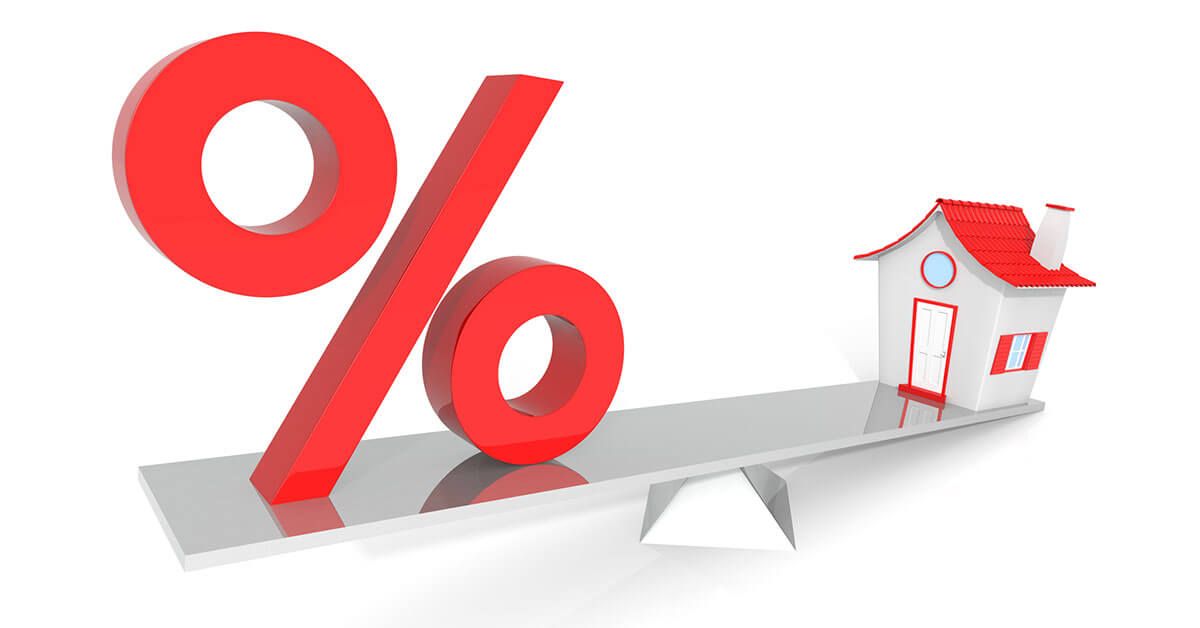 Rates, house prices and the Royal Commission: the year that was

It’s been a year of peaks and troughs for the Australian property market and today’s decision by the RBA to keep rates on hold at 1.50% is borne of a range of factors likely to shape the outcome of 2018.

If, on the first Tuesday of each month, you wait expectantly to hear the outcome of the Reserve Bank’s monthly board meeting, you, and plenty of others around the country, were likely responsible for that collective sigh of relief that followed the central bank’s decision to leave rates on hold for the 16th time in as many months.

In its last official rate announcement for 2017, the Reserve Bank of Australia chose to leave rates on hold at 1.50%. This number no longer seems out of the ordinary, but it was only August last year when the central bank set the record low rate – which it has now kept for 16 months consecutively.

It’s been a year of peaks and troughs for the Australian property market and this decision is borne of a range of factors that will no doubt continue to affect the RBA’s interest rate decisions in 2018.

The housing market for one went up and up, before flattening in the latter half of this year and even falling in Sydney, which fuels almost half of Australia’s economic growth, according to new research released today by SGS Economics & Planning (SGS).

Aside from housing prices, another water cooler topic this month (if you work in financial services, at least) is the government’s decision to lead a Royal Commission into the financial services industries, which includes banking, superannuation and insurance.

This is to essentially uncover “any conduct, practices, behaviour or business activity by a financial services entity that falls below community standards and expectations” – which means it’s likely to delve into banks’ decisions to increase interest rates out of cycle with the Reserve Bank.

What a year! To help you make sense of some of the big issues of 2017, we’ve chosen a few of what we think are the most pressing questions and, with some help from uno’s chief financial officer, Jason Azzopardi, answered them for you.

Why have rates been kept low all year?

Wage growth remains low in most countries and inflation is likely to remain low for some time in Australia, so the RBA’s decision is to support the Australian economy until GDP growth picks up. “Inflation figures in November indicated price weakness except for rising electricity and gas prices, leading to the inflation rate remaining below the RBA target of 2-3%,” explains Azzopardi. Reserve Bank governor Philip Lowe said in November that economic conditions were not ripe for rate rises and forecast GDP will average around 3% over the next few years.

The general consensus is that the RBA may choose to leave rates at 1.50% throughout 2018 and change them in late 2018 or 2019. Azzopardi believes rates will likely remain flat for some time, with markets predicting a rate rise of 25 basis points in latter 2018, while The Sydney Morning Herald business journalist Elizabeth Knight is betting on no rate rises in 2018 and a rise in the latter half of 2019 – if at all.

“Over the past six months economists have been revising their predictions – pushing the time frame for rate increases out by another six months or more,” she writes. “Now around 70 per cent of them are looking for rates to move up in the middle of next year.”

Has the housing market really cooled?

House prices have been static for two months at a national level, but fell in Sydney in September and October. Azzopardi says the low interest rate environment can be a stimulus for prices and says Melbourne has scope for continued growth next year.

UBS and Westpac economists believe house prices are set to ease as the growth in mortgage lending unwinds, The Australian Financial Review reported yesterday. “The catch-22 for housing bubbles is that the flow of new mortgages is the main determinant of house prices, and for them to continue rising, the rate of growth of new mortgages has to keep rising,” academic economist Steve Keen told the AFR.

What can we expect fromlenders?

At uno, we’re starting to see a trend among lenders decreasing their fixed rates, particularly when it comes to 3-year fixed rate products. This is indication that banks believe interest rates are going to remain low in the short term, says Azzopardi.

At uno, we’ve seen increased scrutiny of home loan applications among our panel of 22 lenders with new requirements such as stronger focus on expenditure and credit cards.

The Commonwealth Bank has just outlined to brokers that it’s about to launch a major overhaul of its lending policies in a bid to “ensure the long-term sustainability of the property market”. It is introducing credit policy changes for certain property types in selected postcodes from December 4.

What’s the banking royal commission about?

Certainly the biggest indication of a tightening on the financial sector is the government’s banking royal commission, lead by former High Court Judge Kenneth Hayne. Hayne will commence public hearings in February and must submit an interim report no later than September, with the final report due by February 1, 2019.

One area for examination is whether banks are falling short of “community standards and expectations”, which may look at banks’ decisions to increase interest rates out of cycle with the Reserve Bank – or fail to pass on cuts in full, which The Australian Financial Review says are among the biggest causes of public outrage.

Book in a call with a uno broker today