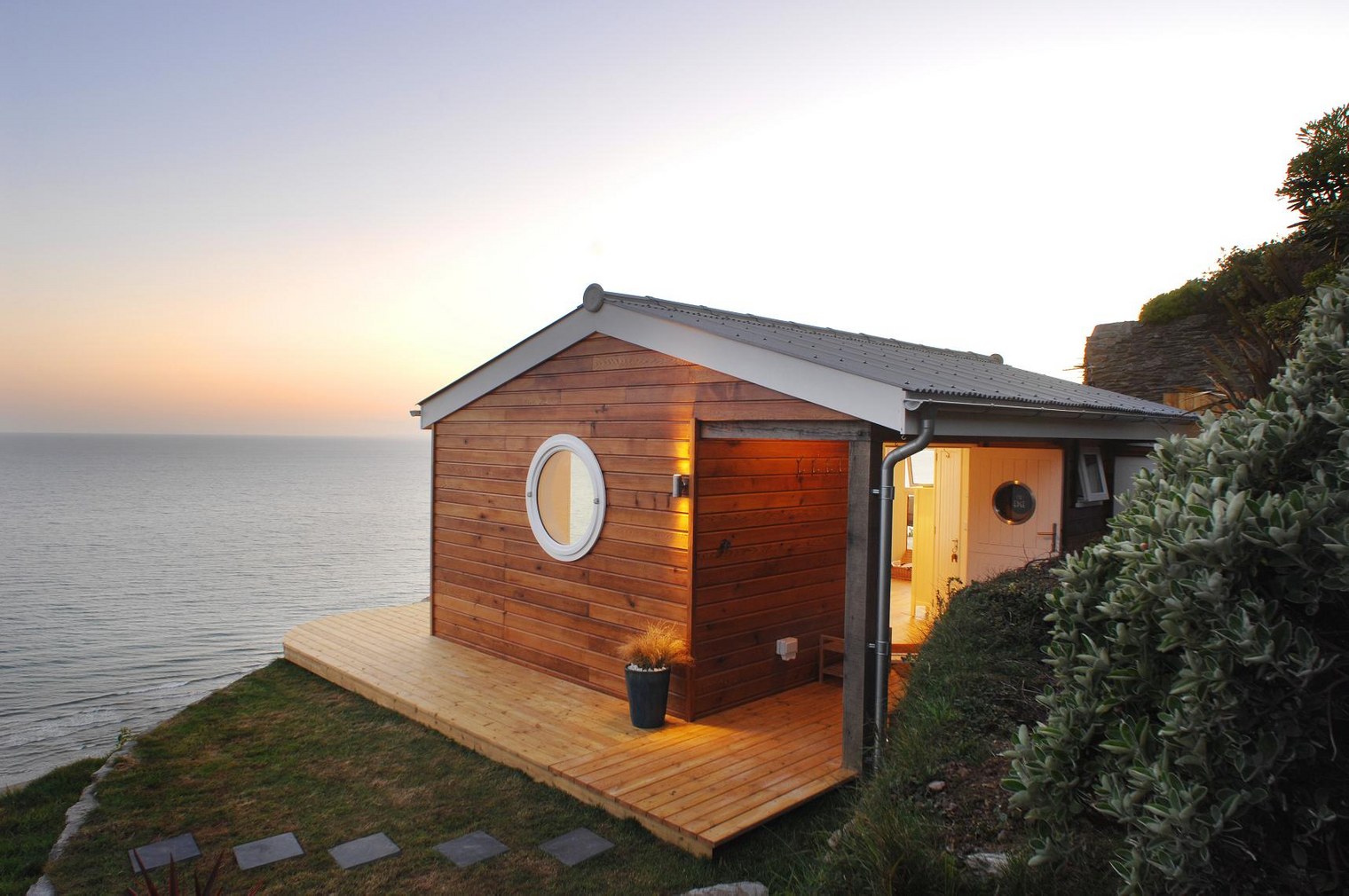 Is it Risky to Get Your Mortgage Through a Small Lender?

Understanding small home loan lenders and other types of institutions can help you gain an insight to their benefits and levels of risk. Find out more.

When searching for a mortgage, it’s important to look at the home loans available to you. This can mean exploring second and third tier lenders so that you have a full scope of your options.

Increased visibility has helped some people find competitive products with smaller lenders, while leading others to ask if there is an increased risk when getting a home loan outside of the majors.

Most concerns seem related to the stability of smaller institutions and how this might impact you, your house or your home loan. We explore these potential risks by taking a look at the history and impact of lender failures in Australia, along with the considerations of borrowing with a smaller lender.

Is Failure Likely? Has it Happened Before?

The recession in the 1990s and Global Financial Crisis in the 2000s have had lasting impacts on Australia’s banking industry. A few Australian institutions were hit hard, resulting in the acquisition of some and insolvency for others.

So, yes, failure of an Australian lender has happened before, but the positive to be drawn from this is that banks and the government listened and learned.

While many factors were at play, from the world economy slowing to high interest rates on business lending, it’s been speculated that poor lending standards and the high cash rate were significant contributing factors to the collapse of some lenders in the past.

However, these events have shaped and improved policies by highlighting deficiencies not previously addressed. This has helped form the basis of the National Consumer Credit Protection Act, which not only mitigates risk to the lender by enforcing responsible lending, but also protects the consumer.

Further to this, the government has introduced a guarantee for some deposit accounts (up to $250k per person, per institution) to give consumers greater peace of mind that their money is protected. While the government guarantee does apply to mortgage offset accounts, it’s important to note that this doesn’t extend to non-bank accounts and redraw facilities aren’t covered.

What Happens if Your Lender Does Fail?

An important aspect to remember about your home loan is that it is an asset in and of itself. This means it can be bought and sold to another institution, big or small.

If a lender is failing, there are three likely scenarios:

What Happens if You Do Get a New Lender?

Outside of the news being a bit of a shock, not much should be different for you. You’ll receive an ‘express written notice of the assignment’, which tells you that your mortgage has been transferred. This won’t impact your agreement, as those contract conditions should still remain in place, but will mean your payments start going to a new institution and can also result in interest rate changes.

The good news here is that you don’t lose your home or mortgage, you just get a new lender. So long as you continue making your repayments on time and aren’t in default, there shouldn’t be any problems.

What About Smaller Lenders?

When investigating the products available in the market, understanding the various types of institutions can help you gain an insight to their benefits and inherent levels of risk.

Let’s focus on small lenders. Small lenders will typically get their funds from other sources, usually a major bank. This can have both benefits and drawbacks.

The main concern is that they are reliant on external parties for the money they can lend. This means that their ability to gain funding is heavily influenced by the cash rate and they are more vulnerable to economic conditions.

However, this also allows them to offer more tailored products that can sometimes be cheaper than the majors, while providing flexibility to consumers who may not be able to borrow with bigger institutions. Another benefit of small lenders is their highly personalised service, often lacking in big banks.

At the end of the day, it’s important to find a home loan that suits you – whether that be with a small lender or major bank. At uno, we believe you should explore the options available to you. Search for what’s out there or speak with an uno expert today.