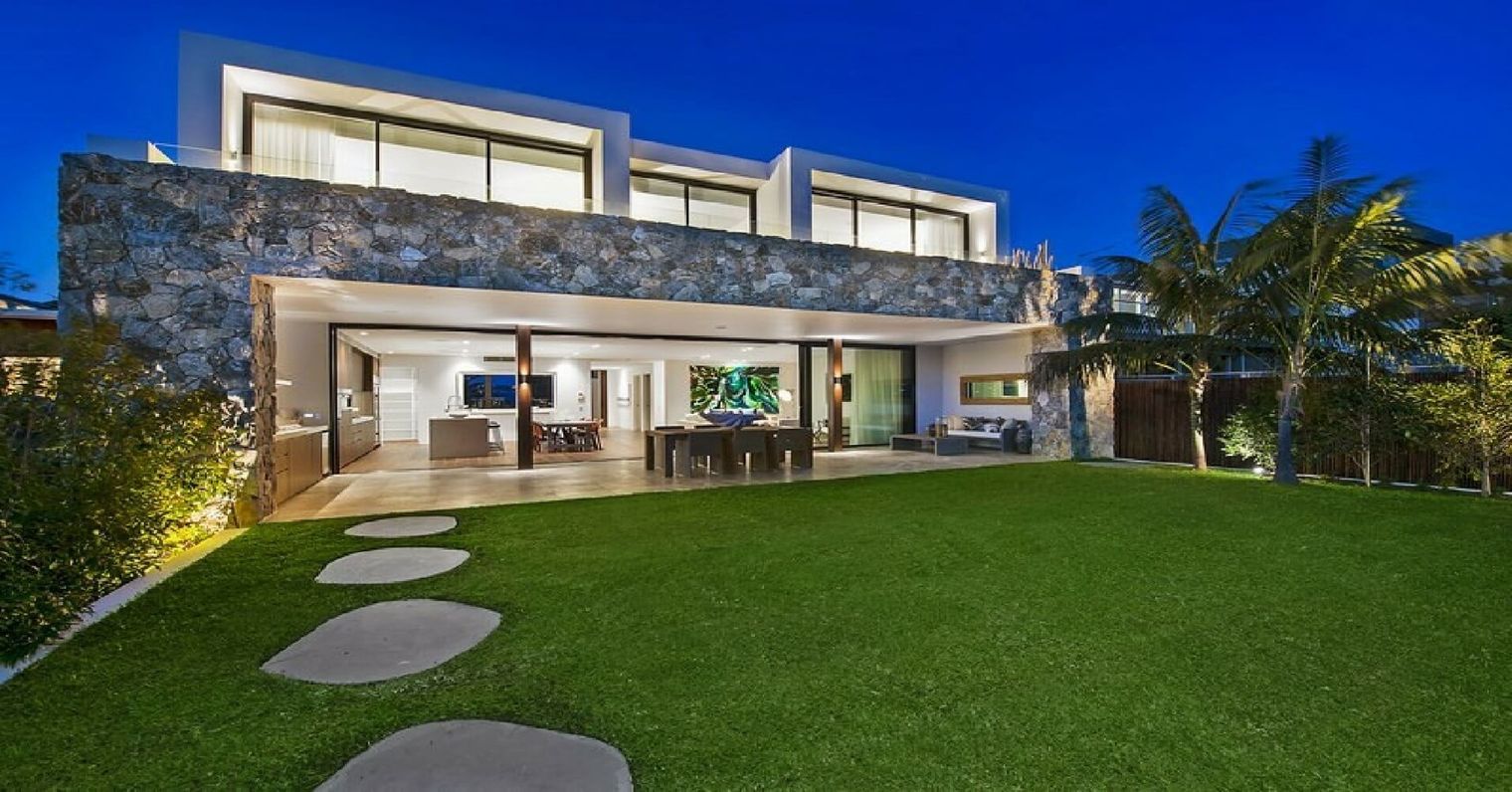 Sports stars who are champions at the property game

On the cricket field, Australian Test player Steve O’Keefe is a wily orthodox left-arm spinner. He uses subtle variations in flight and spin to try to bamboozle the world’s best batsmen.

Off the field, O’Keefe also uses his guile – through buying up investment property. Rather than blowing his contract money indulging in expensive cars and a party lifestyle, the 32-year-old from Sydney has spent the past few years building an impressive portfolio of 10 properties.

O’Keefe is one of a number of well-known players who have turned the profits of sporting success into glass, steel and timber. Canny, well-informed stars clearly see buying property as a solid way to secure their future beyond the playing field.

O’Keefe’s ex-teammate, Channel 9 commentator Michael Clarke, is obviously one former player who enjoys flicking through “property for sale” websites. The successful Test captain has bought and sold a number of properties, including a stunning five-bedroom home in Sydney’s exclusive Vaucluse, for which he paid $8.4 million in 2014. It was reported that Clarke and his designer wife Kyly were trying to sell their 93-hectare property near Berrima, in the NSW Southern Highlands, for $6.5 million in 2015.

Get Started “I’ve always loved looking for and buying property,” Clarke told the Herald Sun. “No one has gone and done it for me.”

Another ex-cricketer who has sold property for a powerful return recently is Brett Lee. In late 2016, the former fast bowler and his wife Lana Anderson sold their luxurious four-bedroom waterfront property in Seaforth, on Sydney’s northern beaches, for $4.91 million. The sale was made just minutes before the house went to auction, showing that he still moves quickly in retirement.

Starting their property portfolio early are current stars of men’s and women’s cricket – Mitchell Starc and Alyssa Healy. The 26-year-old couple recently sold their home on Sydney’s north shore for a reported $5.8 million after buying the North Curl Curl property once owned by model Jennifer Hawkins and Jake Wall for $5,235,000. Their new two-level, five-bedroom home, also on Sydney’s northern beaches, has outstanding ocean and lagoon views.

Savvy footy stars have also caught the property bug. Former AFL champion Chris Judd and his model wife Rebecca Judd recently sold their four-bedroom townhouse in trendy Prahran in Melbourne for what was believed to be about $2 million.

Current AFL star Travis Cloke also featured in the property press in 2016, having sold his four-bedroom, triple-storey property in inner-city Kew for $3.1 million and buying a home on eight hectares at Kangaroo Ground in the Yarra Valley.

A sports star who remains active in the property game is Davis Cup captain Lleyton Hewitt. The tennis great and his wife Bec Cartwright recently sold their spacious home at Kenthurst, in Sydney’s north, for what was believed to be $5 million. It has its own gym, tennis court and pavilion. The Hewitts also own one of Melbourne’s most impressive penthouses in St Kilda, which is spread over two floors of the Yves Tower. They bought it in 2004 for more than $8 million and, if you’re keen, it’s for sale through Sotheby’s (price on request).

One of Hewitt’s adversaries in the 1990s, Thomas Muster, is another who has found net gains in real estate. The Austrian former world number-one player took a shine to Queensland’s Sunshine Coast, where he first bought a house in 1994. As the sun set on 2016, he sold one of his properties, a three-bedroom, three-bathroom home fronting Noosa River, for about $5.9 million.

Even older tennis champs have been property winners. Former Davis Cup hero and now Liberal MP John Alexander recently sold his long-time Putney home for $2.7 million. According to the Domain website, “JA” paid $1,845,000 for the four-bedroom home after winning the local seat of Bennelong at the 2010 federal election.