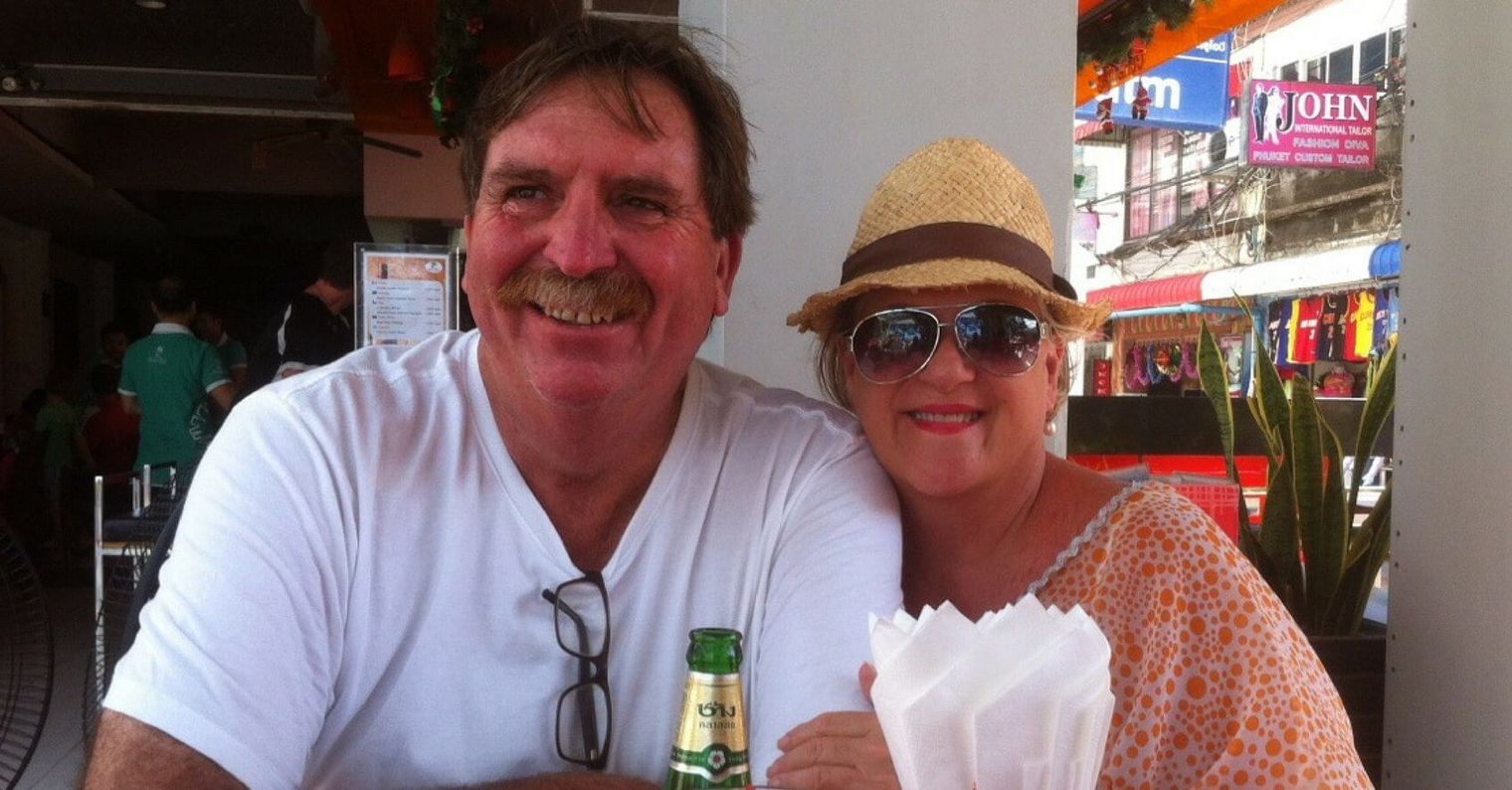 Read how concreter Ken Smith consolidated his loans and shaved $7000 off his mortgage.

It all started when Ken Smith went looking for a renovator’s special for his eldest son, Brady. The concrete truck driver from Albany Creek, near Brisbane, wanted to borrow about $500,000 to give his 24-year-old Byron Bay-based carpenter son a project to work on and a place to live.

“That’s eventually where we’re going to retire, down that way somewhere,” Ken says. “The plan was in three years’ time he would buy me out or we’d sell it and take the money. I’ve got two other boys [Lewis, 22, and Darcy, 16] and I wanted to offer the same to all three.”

As well as a mortgage on their own place, the Smiths had a business loan and their credit cards and household and car insurance policies with the one lender.

“[My wife] Shelley and I went to see our bank,” Ken says. “We’d been with them for 19 years and we never had any issues with them before. But after we came out of the interview I said to Shelley: ‘I’m just not happy. Something’s not right here.’”

While the Smiths stewed over their meeting with the bank manager, they discovered the uno home loans website. Ken signed up and put some financial information into the website fields but didn’t really think too much about it … until uno mortgage coach Phillip Jiang called.

“It was either that day or the next,” Ken says. “He asked me what I wanted to do. I said we were looking at buying. Anyway, Phil took all my information down and said ‘You’re not going to have a problem’. That’s not the feeling I got from [my bank].”

At around the same time, Shelley approached a mortgage broker to see what it could offer. This involved two face-to-face meetings, one of which forced Ken to take time off from work. “I never had to do that with Phil,” Ken says. “There was a bit of emailing and texting, especially in the early stages when he was asking questions. He would be doing this at 8.30pm or 9pm. Everything was done over the phone.”

Ken says Phillip gave him a list of information he needed – such as financial statements, credit card bills and tax returns – and let him uncover the best deals for their circumstances. Once Westpac became the favoured option, Phillip set up a liaison with the bank. “But Phil basically took over and dealt with the guys down at Westpac,” Ken says. “He did all the legwork for me.”

In the end, Phillip helped finalise the ideal home-loan deal for the Smiths. Not only did this package with Westpac wrap their loans and insurance policies together with one provider, something that was important for them, it saved them thousands of dollars a year. Although Ken is unsure exactly how much money they have saved, Phillip estimates it’s likely to be $7000 per year. If they invested this money into paying off their loans, the Smiths could chop about 11 years from their mortgage.

Ken says the biggest advantage of working with Phillip and uno was how easy it was for them to find the best possible loan deal. “I started to go down that path of using the internet and I thought, ‘Ah, this is just too difficult for me’. Obviously, Phil picked that up and away he went.

“The thing that was good for me was that it was simple. Phil basically did everything.”

Book a call with a dedicated uno consultant today!

This information in this article is general only and does not take into account your individual circumstances. It should not be relied upon to make any financial decisions. uno can’t make a recommendation until we complete an assessment of your requirements and objectives and your financial position. Interest rates, and other product information included in this article, are subject to change at any time at the complete discretion of each lender.