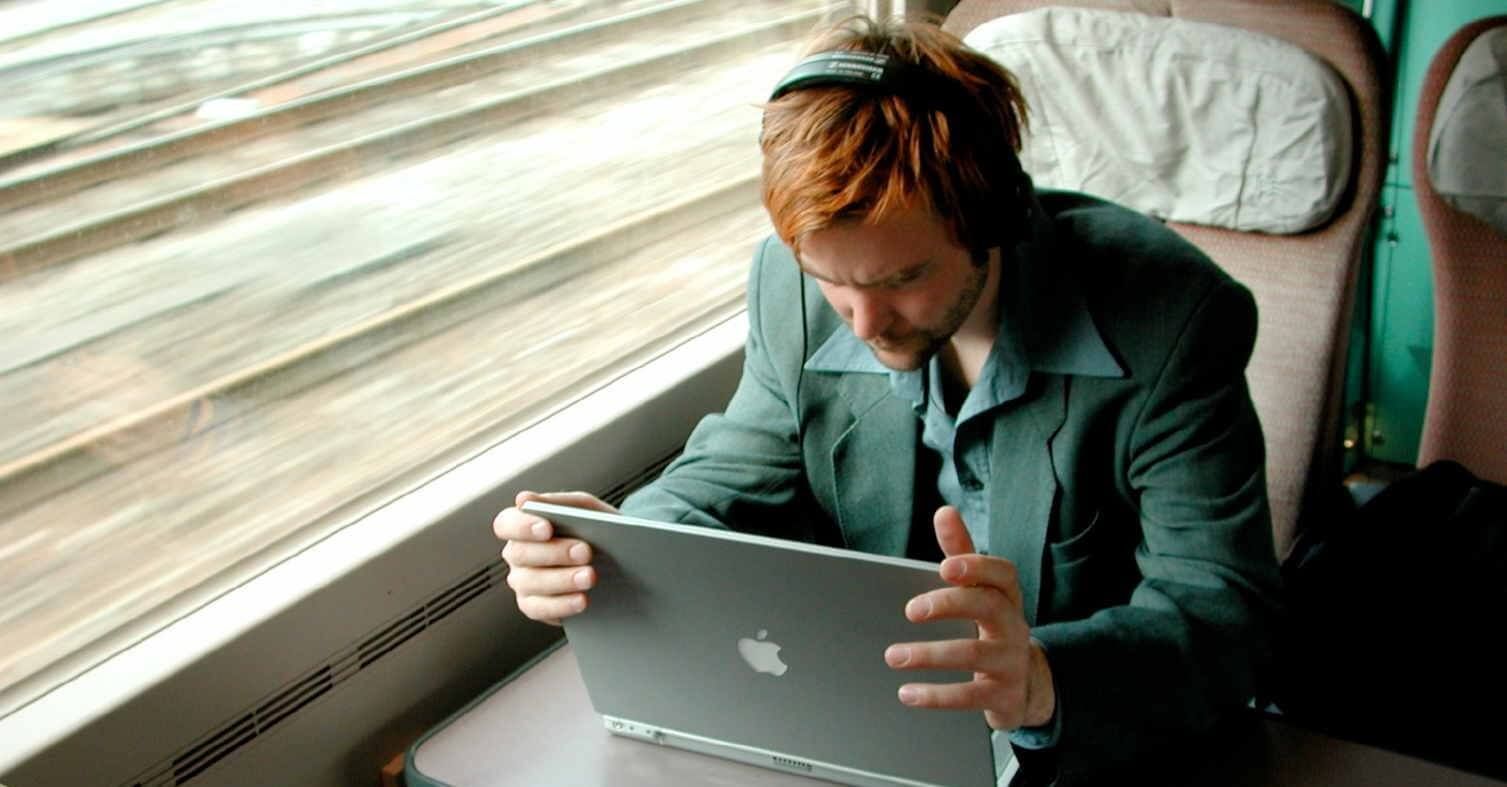 UNO Home Loans can help any first home buyer, such as 34-year-old David from NSW, get a loan that suits individual needs. See our mortgage calculator.

Suddenly, the clock was ticking for David*. The 34-year-old IT worker had been living with his parents on the NSW Central Coast to save money for a home deposit. He had just discovered his contract job in Sydney had turned into a permanent role, which finally gave him some financial certainty, when his parents told him their news.

“They said they were moving interstate for five years due to work and I basically had to move out,” David says. “This meant I needed to have bought and settled something before they left, so I was under some time pressure to find something.”

Having decided to buy a unit on the lower Central Coast, near Gosford, David stepped up his property hunt. He had put himself in a reasonably strong financial position, have saved $70,000 for a deposit on a two-bedroom property in the $350,000 to $400,000 range, but he knew this was necessary because of his circumstances.

“I was on six months’ probation in my new job so I would have to go in with 20 per cent deposit on anything, as well as having to pay stamp duty and other fees,” he says.

This meant David needed to borrow about $300,000. After talking to friends and family about his options, he did some online research and came across UNO.

“Working in the technology field myself, I found it interesting,” he says. “Especially after looking at a number of bank and broker websites, I found the UNO website to be a much better and user-friendly experience with a lot of options to tailor what I wanted.”

Getting a loan in train

As David commutes by train for 90 minutes each way on work days, one UNO feature really stood out – he could reach a mortgage adviser outside working hours via message and online chat, even on weekends.

“I leave soon after 7am and don’t get home until after 7pm most days,” he says. “I’m also usually in a quiet carriage on the train, which has patchy mobile service for part of the trip, so I can’t even have a reliable phone call. Also, like most people these days, I work in an open-plan office where everyone can hear your phone calls.

“Online chat and email meant that I could make that time on the train much more productive by organising most of this mortgage stuff, and I didn’t need to worry about trying to squeeze some time for a formal meeting into my schedule. Neither did I need to worry about other people listening into phone calls that I preferred to be private, whether on the train or in the office.” David also liked UNO’s website interface and usability. “It was generally well thought out, a fairly contemporary design, easy to use and seemed targeted more towards actual customers,” David says. “Bank websites are obviously only interested in selling their own products and other mortgage broker websites seem more like an afterthought of the business. They seem intent on harvesting your contact details.”

Soon, UNO helped David come up with a loan that best suited his needs. He wanted a full offset account and redraw facility because he knew his mortgage repayments would be relatively small compared with the income from his new permanent job. This meant he could put extra funds in the offset account and pay off his loan faster. The redraw facility would allow him to pull out these funds for other purposes, if required.

“Some of the loans I had shortlisted had some catches such as only having a partial offset instead of full offset, which I only found out after discussing with my mortgage coach,” David says.

Expecting interest rates to remain low for some time, David was also keen for a variable-rate loan. Even when rates did eventually rise, he was confident having funds in the offset account would negate some of the impact.

After initially settling on a variable-rate ING loan, David successfully made an offer on a two-bedroom unit, just 15 minutes from a railway station. One of the sale conditions, however, was a fast settlement period. As the approval time for the ING loan was going to be too long, UNO’s mortgage coach helped find a similar loan from Macquarie that met his requirements along with faster approval.

“It was a new offering since I first looked,” David says. “I think I was one of the first people to use that loan and the first via UNO. I have no complaints about it so far.”

* Not his real name.

This information in this article is general only and does not take into account your individual circumstances. It should not be relied upon to make any financial decisions. UNO can’t make a recommendation until we complete an assessment of your requirements and objectives and your financial position. Interest rates, and other product information included in this article, are subject to change at any time at the complete discretion of each lender.